Jim Abbott, who overcame the disability of being born with just one hand to be a major league pitcher, will deliver a keynote presentation at SFIA’s 2019 Industry Leaders Summit.

A college star at Michigan, the left-handed pitcher was the Golden Spikes Award winner in 1987 and Big 10 Male Athlete of the Year in 1988. Abbott then played ten seasons in MLB for the California Angels, New York Yankees, Chicago White Sox, and Milwaukee Brewers, from 1989 to 1999. In 1991, Abbott finished third in the Cy Young Award balloting while playing for the Angels. In 1993, he threw a memorable no-hitter against the Cleveland Indians while with the New York Yankees.

The event will be held in Baltimore from September 25 to 26. 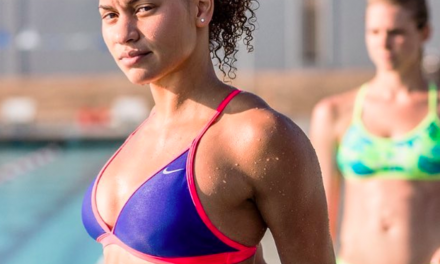 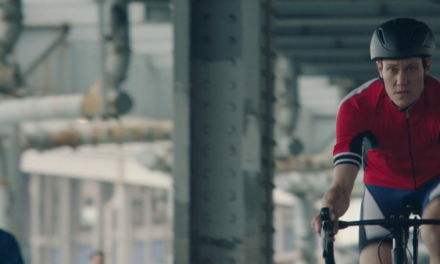