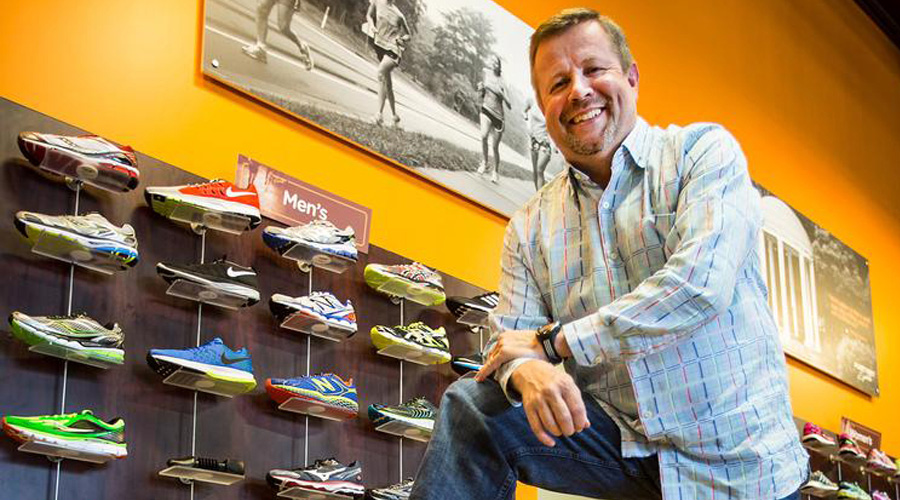 Phillips joined Fleet Feet Sports in 2001 after working as head of U.S. sales for Brooks and became president in 2012. He became CEO in 2013 after the company was acquired by management, led by Phillips, in partnership with Raleigh, NC-based Investors Management Corp., which also owns the Golden Corral franchise. Hyler is managing director at Investors Management Corp. while Urquhart is COO at the investment firm.

At the time of the sale, he replaced majority owner Tom Raynor, a former executive for Nike and Brooks who bought the company in 1993. While also helping expand the chain alongside Raynor, the chain has grown to more than 170 locations up from 93 since he took over as CEO with the acquisition. Last December, Phillips was inducted into the IRRA’s Running Specialty Hall of Fame.

The exit comes after Luke Rowe, another long-term Fleet Feet exec, left the retailer in January to become SVP at CEP, the compression brand. Rowe had been at Fleet Feet for 13 years and oversaw vendor partnerships, training and education, store development and support.

The change comes as the running specialty channel has been hurt by a slowdown over the last two years after nearly two decades of steady strong growth. The blame for the pullback has been placed on everything from heightened competition from online and non-traditional retailers, a rocky shift to digital retailing, the exit of faddish trends such as barefoot and even concerns about the dwindling appeal of interest in half and full marathons. Fleet Feet has been making significant investments in its digital platform over the last few years, including launching e-commerce.

In an interview with SGB last year, Phillips said the company showed a small positive gain in 2015, and he considered that fortunate given the double-digit drops reportedly seen by others in the channel. He attributed the success of Fleet Feet, which celebrated its 40th anniversary in 2016, to its owner-centric model. He said at the time, “We have the ability to leverage the knowledge and experience and successes and failures of a lot of different people and it gives us an advantage.”

Ross Reports May Comps Up 5% 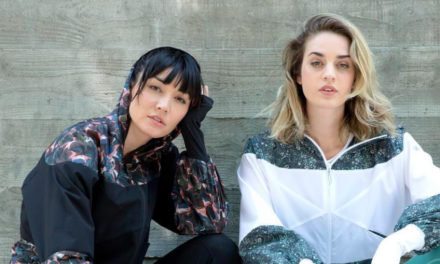