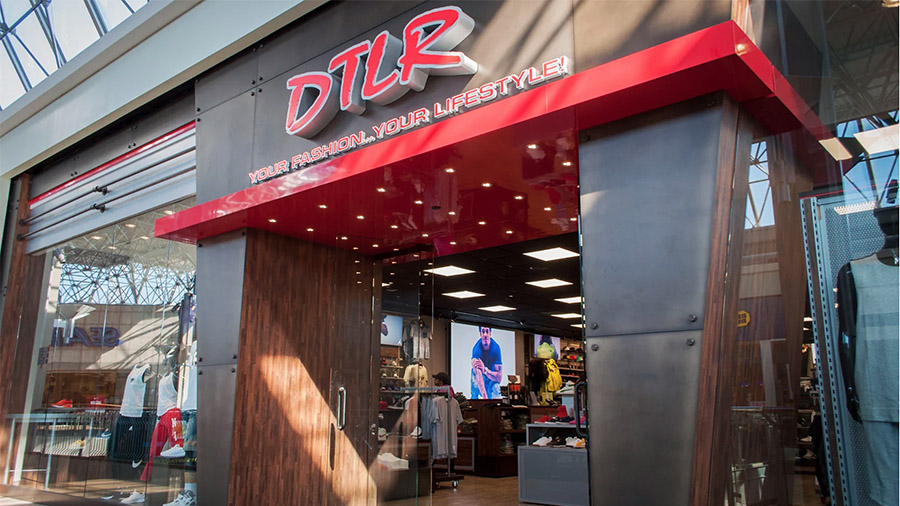 JD acquired DTLR in February for $495 million with the deal following the purchase of Shoe Palace in December.

“It was always JD’s intention for DTLR to be part of the Genesis sub-group, but the requirement for speed and certainty of execution … meant that it was more appropriate for the group to initially acquire DTLR directly,” JD said in a regulatory filing, referring to its U.S. unit, Genesis Topco. “This transfer to Genesis now brings all of the group’s businesses in the United States into one sub-group which will enhance the future operational collaboration between them. However, as the parent to Genesis, JD will continue to make strategic decisions regarding the company’s future.

“By virtue of the fact that JD only owns 80 percent of Genesis, JD will effectively be disposing of a proportion of its investment in DTLR to the four Mersho Brothers (‘Mershos’) who, with their 20 percent aggregate shareholding in Genesis, are jointly a related party of JD. Accordingly, the transfer, once entered into, will constitute a smaller related party transaction under Listing Rule 11.1.10. In order to maintain their shareholding in Genesis at the current level, the Mershos are investing into Genesis their pro rata element of the equity consideration which is payable to JD as part of the Transfer.”