JD Sports Buys Back Go Outdoors After Pushing It Into Administration 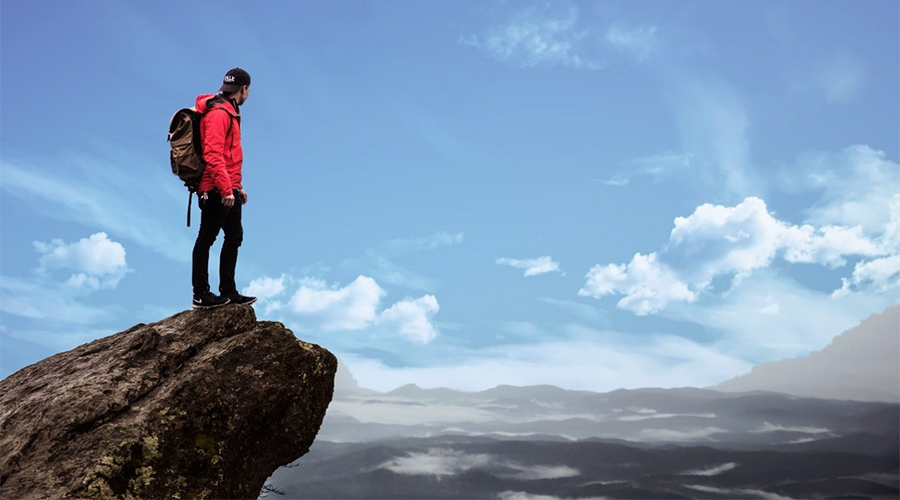 JD Sports reacquired the Go Outdoors chain for £56.5 million after putting it into administration.

In a statement, JD Sports said that as a consequence of the challenges caused by the spread of COVID-19, it is restructuring the Go Outdoors business and appointed Michael Magnay and Daniel Butters of Deloitte LLP as joint administrators.

JD Sports said that following the onset of COVID-19, the future viability of the business has become materially uncertain with the enforced closure of Go’s stores on March 23, bringing into sharper focus the operating costs of the business. Specifically, the terms of the property leases in Go were “extremely inflexible” with the stores having an average remaining period to lease expiry of approximately 10 years with upwards only rent reviews, many of which are fixed at rates above inflation regardless of the market rent in the location.

JD Sports said such factors have resulted in the Board deciding that it is not in the best interests of the wider Group, and its shareholders, to provide continued financial support to Go in its existing form.

Prior to making this decision, the Board considered a number of strategic options for Go which included the appointment of advisers in May 2020 to market the business for a potential sale. The Board examined the offers made through the marketing process together with the other options available to it and has ultimately determined that, if fundamentally restructured, Go has a future in the Group. Consequently, the Group, via its newly incorporated subsidiary JD Newco 1 Limited, has subsequently re-acquired the business and substantially all of the assets of Go from its Administrators for consideration of £56.5 million which returns to the Group as partial repayment against its historic indebtedness. This proposal was reviewed and cleared in advance by the independent Pre Pack Pool.

At the point of administration, Go operated 67 standalone stores and a trading website. The Group has taken an initial 12-month license such that it will continue to occupy all of the Go stores and, subject to realism and flexibility in the future leases, it is the Group’s intention to retain the majority of Go’s retail estate and preserve as many jobs as possible. It is also the Group’s intention to honor the principal historic liabilities of the Go business including branded stock suppliers, HMRC liabilities on taxation, customer returns, and gift cards. Further, all pre-existing Go employees will transfer across to the new business with their previous terms and conditions of employment preserved.

“As a consequence of COVID-19, Go Outdoors was no longer viable as previously structured and would have absorbed capital at an unsustainable rate for the foreseeable future. Having investigated all available options for the business, we firmly believe that this restructuring will provide Go Outdoors with a platform from which it can progress while remaining a member of the Group. Most importantly, we are pleased that it will protect the maximum number of jobs possible.

“We look forward to having positive conversations with landlords and agreeing to new flexible lease contracts which reflect the widely reported challenges of reduced consumer footfall.”