Japanese officials agreed to permit its swimmers to wear Speedo's controversial LZR bodysuit at August's Beijing Games. The Japan Swimming Federation (JSF) had until now required its swimmers in the Beijing Olympics and world championships to wear suits made by three Japanese manufacturers – Mizuno Corp., Descente, Ltd. and Asics Corp. Speedo is a British manufacturer.

The federation's decisions came after intense pressure from swimmers and coaches and 48 hours after Japanese swimmer Kosuke Kitajima broke a world record wearing an LZR suit.

“Our basic thinking is that we want to produce the best possible results in ,” JSF president Toshihiro Hayashi told reporters at a press conference. “We studied the issue from many angles and everyone has decided with one heart to give the swimmers the freedom to choose the swimsuits they want at the Olympics.” 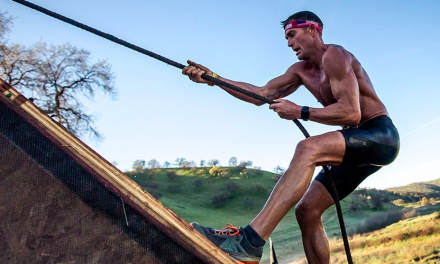