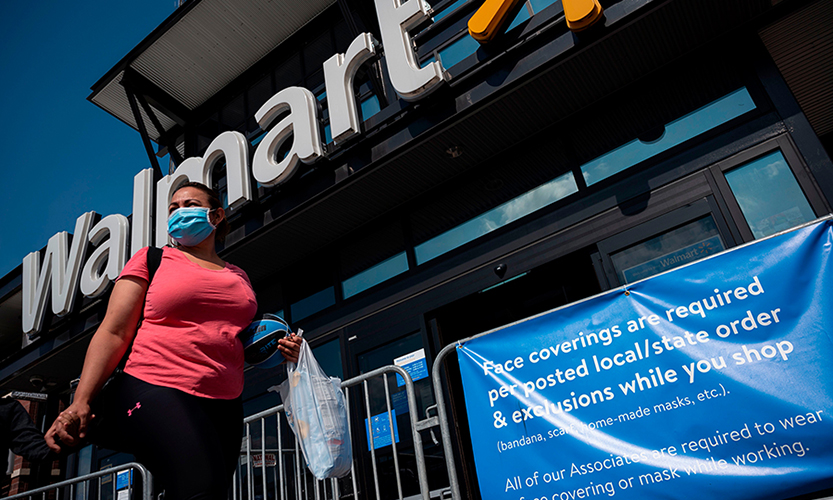 “January’s retail sales numbers reflect a very strong start for consumers and retailers as we look ahead to a critical year curbing the global pandemic and strengthening our economic recovery,” NRF President and CEO Matthew Shay said. “Consumers and the economy as a whole remain in good shape despite unprecedented adversity over the past year, and congressional action has been a lifeline for households and businesses disproportionately impacted by the pandemic. We’ve convened retail leaders and communicated directly with the White House that it is critically important for the government to work with retailers to get the vaccine into communities and administered as quickly and as safely as possible.”

“We expected retail spending to ramp up in January thanks to the latest round of stimulus checks and better COVID-19 trends, and it did,” NRF Chief Economist Jack Kleinhenz said. “There were none of the falloffs in spending that we often find post-holiday, and the increase was even better than expected. There is plenty of purchasing power available for most consumers, and the pickup in shopping is even reflected in the number of hours worked by retail employees. Confidence is building thanks to the availability of COVID-19 vaccines, and states and local governments are beginning to remove restrictions on economic activity. In the future, I expect consumer spending to build on this momentum.”

The U.S. Census Bureau said overall retail sales in January were up 5.3 percent seasonally adjusted from December and up 7.4 percent year-over-year. That compares with a monthly drop of 1 percent but a yearly gain of 2.5 percent in December. According to Census data, despite month-over-month declines in the last quarter of 2020, sales have grown year-over-year every month since June.

January’s gains build on momentum seen during the November/December holiday season when retail sales calculated by NRF grew 8 percent year-over-year to a record $787.1 billion even after being revised down from a preliminary estimate of $789.4 billion. For the full year, 2020 was up 6.7 percent over 2019.

January saw month-over-month increases across the board and year-over-year gains in seven out of nine retail categories, led by electronics and appliance stores monthly and online sales yearly. Specifics from key retail sectors include: