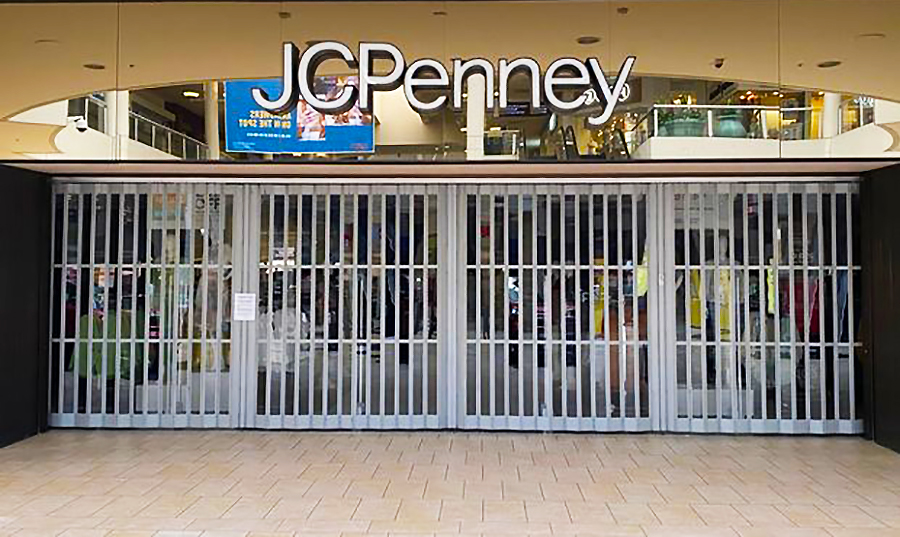 J.C. Penney said in a regulatory filing that it is considering “strategic alternatives” and has decided not to make a scheduled $12 million interest payment on a 2036 bond.

Penney wrote, “The company has elected to enter into the 30-day grace period with respect to the Interest Payment in order to evaluate certain strategic alternatives, none of which have been implemented at this time.”

Presumably one of those alternatives is bankruptcy, as the company is reportedly said to be considering the move. The department store is also considering pursuing an out-of-court debt restructuring or rescue financing, according to Reuters.

As of February 1, the company had $5 billion of debt outstanding against $734 million of annual earnings before interest, taxes, depreciation, and amortization, or EBITDA.

That is a sizable burden, though near-term maturities weren’t large, and rating firms have said the retailer had enough cash to cover its $105 million bond maturing in June. Fitch Ratings said earlier this month that J.C. Penney (ticker: JCP) should have enough liquidity to get through at least the 2020 holiday season.

According to a Tuesday report in Reuters, sources said the department store operator has enough cash to survive the coming months but is considering filing as a way to rework its “unsustainable” finances and save money on looming debt payments. Concerns about prolonged closures and weak customer traffic when stores reopen have factored into the bankruptcy discussions.

Penney spokesperson Brooke Buchanan said in an email to media outlets on Tuesday, “The coronavirus (COVID-19) pandemic has created unprecedented challenges for department store retailers across the industry and has resulted in extensive store closings. J.C. Penney has been engaged in discussions with its lenders since mid-2019 to evaluate options to strengthen its balance sheet and maximize its financial flexibility, a process that has become even more important as our stores have also closed due to the pandemic. Since that time, the company successfully met or exceeded guidance on all five financial objectives for 2019 and saw comparable-store sales improvement in six of eight merchandise divisions in the second half of 2019 over the first half. We remain focused on our Plan for Renewal, and look forward to when we reopen our doors.”