Members of REI returned incumbents Chuck Katz and Joanne Harrell, and elected Ivar Chhina to three-year board terms. The election results were announced at the co-op's annual membership meeting March 27.

Katz, of Palo Alto, Calif., is a manager of a family investment business and charitable foundation. He was formerly executive vice president of Opsware, Inc. and an attorney with Perkins Coie in Seattle. Harrell, 51, of Seattle, is a general manager at Microsoft. She is a board member of AAA of Washington and Visiting Committee for the University of Washington Evans School of Public Affairs.

Chhina, of Burlingame, Calif., was a self-nominated candidate, serving his first term on the board. He is president and CEO of InterDent, Inc., a dental services company managing 130 affiliated dental offices throughout the western United States. He is also chair of the Audit Committee for the Board of Trustees of the Fort Mason Foundation in San Francisco.

The REI Board also selected its officers for 2006. Doug Walker, founder and former CEO of WRQ, was elected as chairman. Anne Farrell, president emerita and former president and CEO of the Seattle Foundation, was elected vice chairman.

In other board activity, incumbent director Bill Britt, whose term expired in 2006, was appointed to complete the one year remaining on the term of Catherine Walker, who resigned when she was hired last month as REI vice president, general counsel. Britt, of Anchorage, Alaska, is health environment and safety manager for Chevron Alaska. 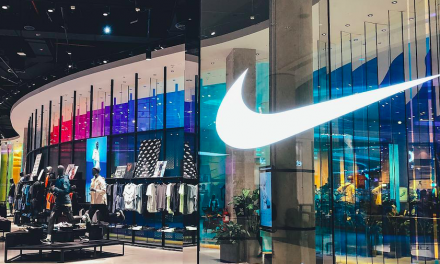