The Ithaca Gun Company announced that it will be expanding manufacturing operations to South Carolina’s Myrtle Beach area.

Ithaca will be investing $6.7 million into a 20,000-square-foot facility in Horry County’s Cool Springs Business Park.

Coincidentally, this move would place Ithaca next to the new manufacturing headquarters of PTR Industries

Connecticut-based PTR is one of a number of gun makers leaving their home states after the passage of new gun control laws.

Ithaca has no plans to relocate from their Ohio headquarters. The new plant will focus on production of the company’s new over-and-under shotgun and provide the area with 120 high-skill jobs.

“We are delighted to be a part of the growing firearms manufacturing industry in the Myrtle Beach area, and we extend our thanks to all the parties that helped us with this decision. We look forward to being under production in 2014 and being a part of the Horry County and South Carolina community,” says Ithaca COO Mike Farrel.

Ithaca stated that the expertise of the local workforce and a strong pro-Second Amendment culture drew them to South Carolina.

Founded in Ithaca New York in 1883, Ithaca Gun Company was a major supplier of arms for the United States military in World War II.  It is well known for the Ithaca Model 37 pump-action shotgun which was used with distinction.  The Ithaca 37 still holds the longest production run of any pump-action shotgun in the world.

SIA.07 Expects to Sell Out by March… 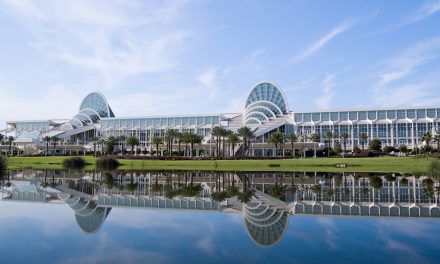