Crocs fell  short yet again in its ongoing struggle to prevent other companies from importing footwear similar to its own foam designs. In another noteworthy setback for the firm, the U.S. International Trade Commission has reaffirmed an April ruling verifying that five companies were not in violation of Crocs, Inc. design patents.

The filing, which initially accused 11 companies of patent infringement, was originally filed with the ITC on May 11, 2006. Eventually, the number of complainants was reduced to five companies.

According to a Commission Opinion from the ITC  released July 25th, the presiding administrative law judge confirmed that “while there are many similarities [between the patent design and the accused products], the majority of those similarities were in the prior art Aqua Clog” (a basic foam shoe)

Rick Walter, vice president of Holey Soles, told Boulders Daily Camera that it will be “business as usual” as the Canadian company awaits a possible appeal from Crocs.  Crocs “business strategy certainly is to use the courts in every possible opportunity throughout the world to slow down their competition and take market share,” Walter told the Camera. 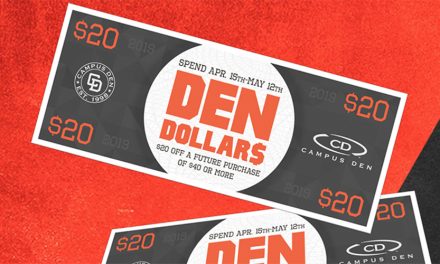