ISPO Munich Registrations Ahead of 2011 Record

Messe München GmbH said exhibition registrations for ISPO Munich 2012 are rising on top of last year's record numbers. With ISPO Munich still four months away, the number of registered exhibitors rose by 2.8 percent, while the reservations for exhibition space are up 3.2 percent.

At the 2012 event the Outdoor segment will take up three exhibit halls as well as the East entrance area. In addition to well-known industry greats a variety of key players including Black Yak, Eagle Creek, Ecco and Sigg have registered for the first time for the upcoming ISPO Munich.

“This is an impressive validation of the trade show’s internationally significant position for the important Outdoor industry,” Messe München GmbH said in a release. “However, other communities are also experiencing new additions, among them Li Ning, X Bionic X-Technology and Nixon.” 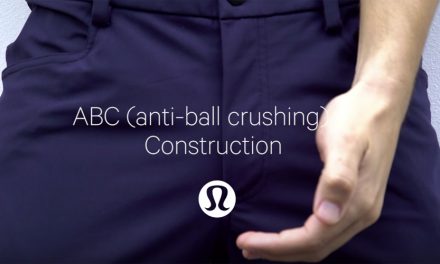