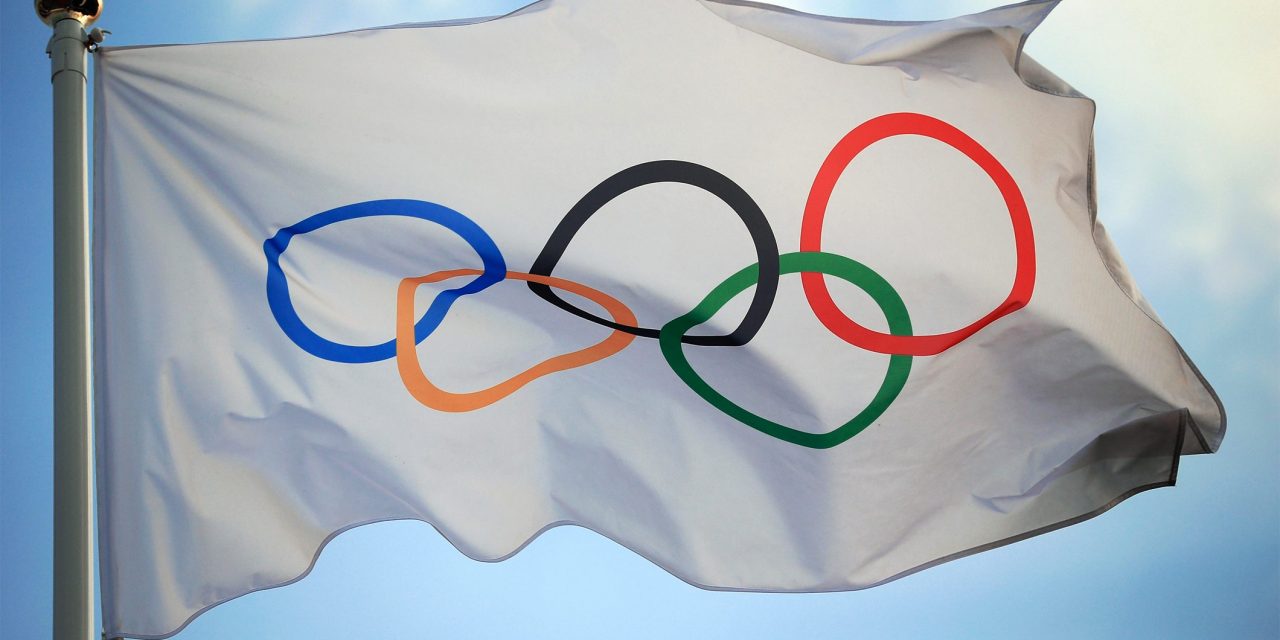 The decision by the IOC Session marked the beginning of the shortened formal candidature stage, during which the cities will continue to work closely with the IOC to develop their best possible Games plan in line with Olympic Agenda 2020/New Norm. The candidates will submit a single candidature file in January 2019 as part of a streamlined process which reduces the cost and complexity for the cities.

The IOC Members approved the recommendation of the IOC Executive Board (EB), which was based on the report by the Olympic Winter Games Working Group 2026. This group had assessed the feasibility of the Interested Cities in the Dialogue Stage.

IOC President Thomas Bach said: “We are very pleased with the quality of the candidatures and look forward to extending our collaboration with the cities and the respective National Olympic Committees. It was encouraging to see the impact of Olympic Agenda 2020/New Norm, with an average reduction of 15 per cent in their operating budgets compared to past candidature processes, and an increase from 60 to 80 per cent of existing venues being used. We will continue to tailor our approach to the specific needs and objectives of each candidate, ensuring that the Olympic Winter Games 2026 can adapt to support their ambitions and vision for the future.”

IOC Vice-President and Chair of the Working Group 2026 Juan Antonio Samaranch added: “We have worked closely with the interested cities, providing our expertise and knowledge and giving them the flexibility to build projects that are aligned with their long-term development plans and will bring lasting legacies. We are excited to engage in such close collaboration with these cities.”

An Evaluation Commission will be appointed by the IOC and will travel to the cities in March and April 2019. The commission will then publish a report in June 2019 prior to the election of the host city at the 134th IOC Session.

In agreement with the three candidate cities, this session will be moved from Milan, Italy, to Lausanne, Switzerland, where the IOC membership was already scheduled to convene in June 2019, for the candidate city briefing for the Olympic Winter Games 2026. This change ensures compliance with Rule 33 of the Olympic Charter which states that the election cannot be held in a country which has a candidate for the Games concerned.