Fortress, which controls Intrawest via a $1.37 billion equity stake, has approached potential and existing lenders to discuss refinancing $1.4 billion of Intrawest’s senior debt, which is trading at 70 cents on the dollar, the Times reported.

According to the Times, Fortress is putting in $100 million of additional capital to preserve it’s equity’s value.

Intrawest’s resorts include Whistler Blackcomb, Snowshoe, Stratton and Steamboat, among others. 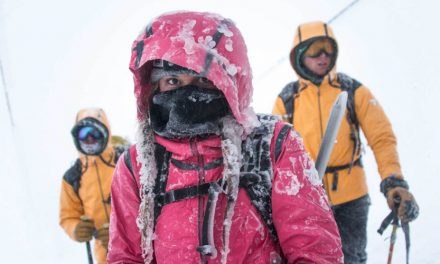 Budget Impasse Will Lead to 9 Percent Cut at National Parks