With the first quarter earnings season behind us its that time for companies to again hit the investor conference circuit, reiterating guidance and reading from basis boilerplate presentations. There are always a few tidbits of note as some start touting revised plans or upping projections for the year. Last week featured a number of retailers and vendors presenting their cases at the Piper Jaffray and Goldman Sachs conferences:

>>> Winter Sports is also very volatile segment of the business in the East. Will old Gart know-how trump the weather card?

>>> Looks like the brown shoe category was behind LY on a comp basis in Q1.  All growth was driven by athletic…

>>> Is someone suggesting that FL would buy the FA stores so the competition couldnt??? Why, thats shocking 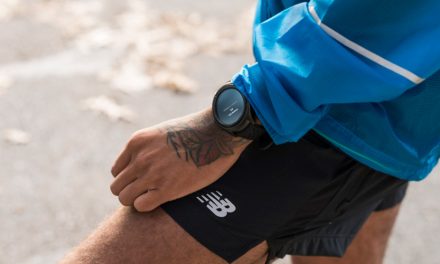