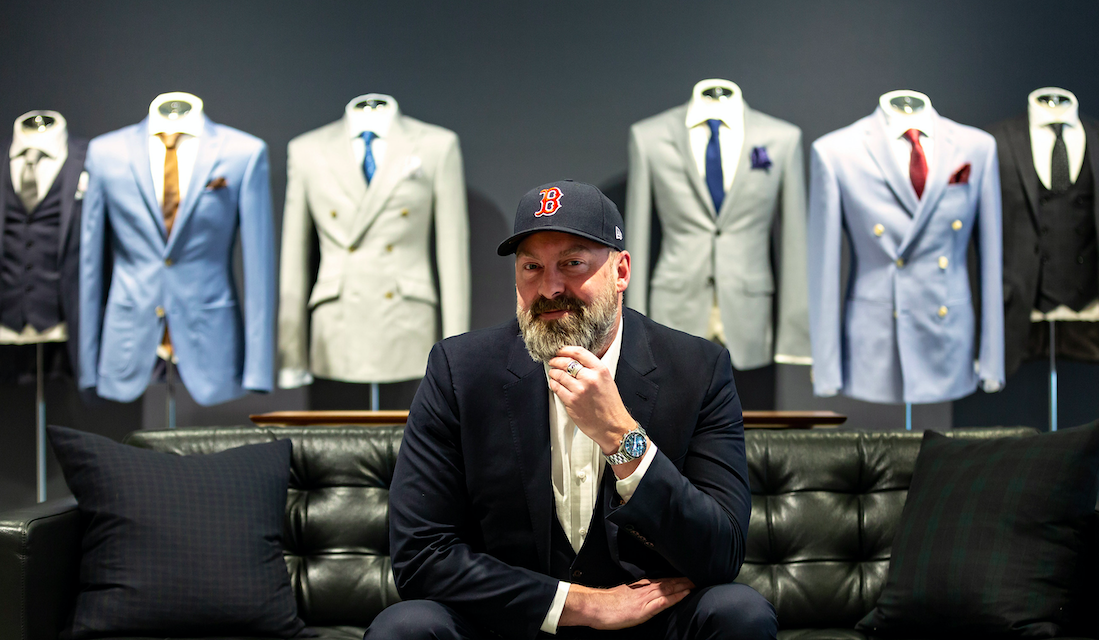 Indochino, the specialist in custom tailored apparel, announced a partnership with the Boston Red Sox in advance of its second Boston location opening in the Seaport neighborhood.

As the Official Made to Measure Brand of the Boston Red Sox, celebrity Sox shortstop Xander Bogaerts will suit up in Indochino and feature as a brand ambassador. The new Indochino location — at 79 Seaport Boulevard — opened on March 8.

“The 2018 World Champion Boston Red Sox are a symbol of the city’s will to win, with millions of fans locally and tens of millions more across the United States and around the world,” said Drew Green, president and CEO of Indochino. “We see our collaboration with the team as a tribute to the city of Boston, and to further revolutionize how Bostonians shop for clothing for generations to come.”

The Red Sox partnership will see Indochino feature in a series of prominent activations both at Fenway Park and in Indochino showrooms, as well as via Red Sox digital and social channels.

“We are thrilled to partner with Indochino as they continue to broaden their footprint in the Boston area,” said Red Sox EVP Troup Parkinson. “Giving customers the ability to bring their design vision to life is incredible. We look forward to working with them throughout the 2019 season.”

“As an athlete, it’s so hard to find a suit that fits off the rack,” said Xander Bogaerts, Red Soxs shortstop. “Indochino wanted to help me stay sharp by making new threads just for me and customizing everything to my tastes. I like how Indochino looks and I’m excited for everyone to see my style.”

The 2,234 square foot Seaport Indochino will complement the company’s original Boston location at 85 Newbury Street, which opened in the summer of 2015.

Macy’s Same-Store Sales Up 4.1 in October