Incipio LLC has commenced its previously announced tender offer for all outstanding shares of common stock of Skullcandy Inc. at a price of $5.75 per share.

The tender offer was made through Incipio’s direct, wholly-owned subsidiary, Powder Merger Sub Inc. The agreement was first announced on June 23.

The tender offer is scheduled to expire at midnight EDT at the end of the day on Tuesday, August 2, 2016, unless extended.

Complete terms and conditions of the tender offer can be found in the Offer to Purchase, Letter of Transmittal and other related materials that will be filed by Incipio and Powder Merger Sub with the SEC on July 6, 2016. In addition, on July 6, 2016, Skullcandy will file a Solicitation/Recommendation Statement on Schedule 14D-9 with the SEC relating to the offer.

As reported, the merger agreement provides for a “go-shop” period until July 23, 2016, during which time Skullcandy’s board of directors, together with its financial advisors, are actively soliciting alternative proposals from third parties to acquire Skullcandy.  While soliciting alternative proposals to the transaction with Incipio, both companies are continuing to work towards completion of their transaction in the event that no superior transaction materializes.

On June 24, Skullcandy disclosed Friday that it received an unsolicited proposal from Mill Road Capital to acquire all its outstanding shares. Skullcandy’s board is exploring Mill Road’s offer. 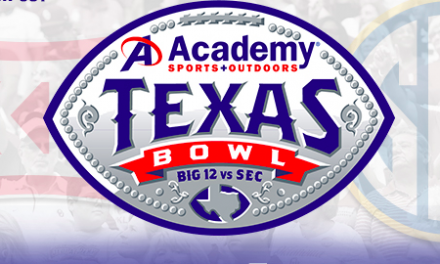