Imports Drop As Pandemic-Driven Shipping Surge Comes To An End 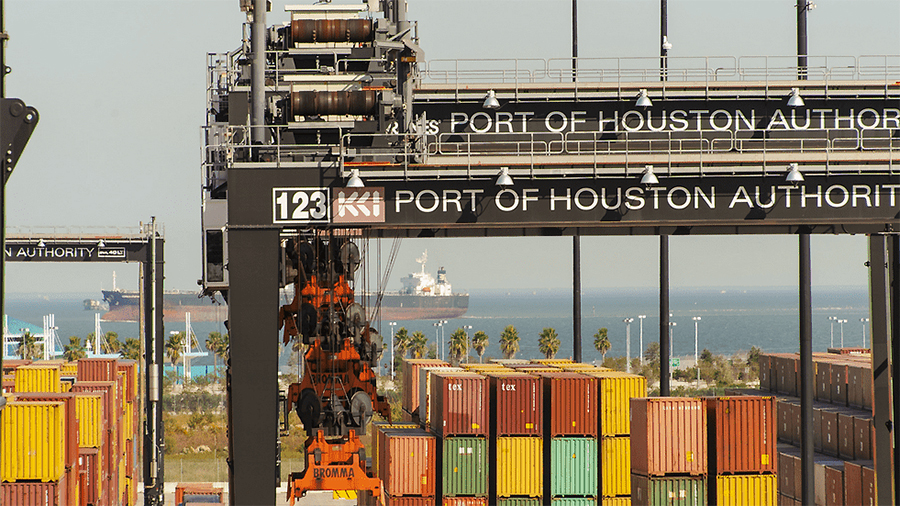 With a pandemic-driven surge over, monthly import cargo volume at the nation’s major container ports fell below the two million Twenty-Foot Equivalent Units (TEU) mark and is forecasted to remain there through the spring, according to the Global Port Tracker Report* released by the National Retail Federation (NRF) and Hackett Associates.

“Ports have been stretched to their limits and beyond but are getting a break as consumer demand moderates amid continued inflation and high-interest rates,” NRF Vice President for Supply Chain and Customs Policy Jonathan Gold said. “Consumers are still spending and volumes remain high, but we’re not seeing the congestion at the docks and ships waiting to unload that were widespread this time a year ago. It’s good to escape some of the pressure, but it’s important to use this time to address supply chain challenges that still need to be resolved like finalizing the West Coast port labor contract.”

Imports fell to a four-year low of 1.37 million TEUs in March 2020 as COVID-19 prompted the temporary shutdown of much of the nation’s economy. But cargo increased following the end of the shutdowns and pent-up consumer demand soared that summer, topping two million TEUs by that August and stayed there all but one month until this winter.

“After nearly three years of COVID-19’s impact on global trade and consumer demand, import patterns appear to be returning to what was normal prior to 2020,” Hackett Associates Founder Ben Hackett said. “Nonetheless, as inflation eases and consumer spending returns, we project that growth will slowly return going into the second half of the year.”

U.S. ports covered by Global Port Tracker handled 1.78 million TEU this November, the latest month for which final numbers are available, down 11.3 percent from October and down 15.8 percent from November 2021. It was the lowest total since 1.87 million TEU in February 2021, which had been the only month in over two years to fall below two million TEU.

Ports have not yet reported December numbers, but the Global Port Tracker forecasted the month at 1.88 million TEU, down 10.1 percent year-over-year. That would bring 2022, which repeatedly broke monthly records in the first half of the year but saw significant drops in the second half, to an annual total of 25.7 million TEU, down 0.7 percent from the annual record of 25.8 million TEU set in 2021.

Despite the slowdown in cargo, retail sales are on track to meet NRF’s forecast of 6 percent to 8 percent growth over 2021 for both the full year and the holiday season when December’s sales numbers are released next week.