Import cargo volume at the nation’s major retail container ports is expected to be up 11% in October over the same month last year and should continue to see strong year-over-year growth even as seasonal levels wind down through the remainder of 2010.

The estimate is outlined in the monthly Global Port Tracker report released last week by the National Retail Federation and Hackett Associates.
U.S. ports handled 1.42 million Twenty-foot Equivalent Units (TEUs) in August, the latest month for which actual numbers are available. That was up 3% from July and 23% from August 2009. It was the ninth month in a row to show a year-over-year improvement after December 2009 broke a 28-month streak of year-over-year declines.
While October has long been the busiest month of the year as retailers rush to fill shelves with merchandise for the holiday season, the peak shifted to August this year. The change came both because of a backlog in cargo from earlier in the year after ocean carriers were slow to replace vessels taken out of service during the recession, and because retailers brought merchandise into the country early to avoid the risk of delays this fall.
September was estimated at 1.37 million TEU, a 20% increase over last year. October is forecast at 1.32 million TEU, up 11% from last year; November at 1.21 million TEU, also up 11%; and December at 1.12 million TEU, up 3%. January 2011 is forecast at 1.09 million TEU, up 8% from January 2010, and February 2011 at 992,848 TEU, down 1% from February 2010. 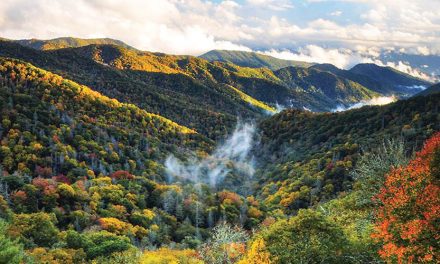