IMG and The Color Run, LLC officially announced the extension of their agreement to expansion the popular 5K paint race event series into dozens of countries across Europe, the Middle East and Asia.

With no winners or official times, The Color Run celebrates healthiness, happiness, and individuality, bringing the community together to create a five-kilometer canvas of colorful fun in which thousands of participants are doused from head to toe in different colors at each kilometer.
Already in 2014, IMG has produced events in Jakarta, Abu Dhabi, Shenzhen and Tokyo; and this past weekend, successfully produced sold-out events in Paris and at a second Tokyo stop. In addition, IMG has announced an aggressive slate of events across the globe in major markets like Hong Kong, Shanghai, Beijing, Singapore, Seoul, Bangkok, Kuala Lumpur, Dubai, Barcelona, Madrid, Amsterdam, Brussels, London, Dublin, Manchester, Toronto, Vancouver and many more. IMG continues to add countries to its portfolio with a new focus on the Middle East with the addition of Qatar, Kuwait, Lebanon and Egypt.
“The Color Run has been a phenomenal success,” said James Leitz, senior vice president and global director of IMG Action Sports, the division that manages the roll out of the series for IMG. “The IMG offices and personnel around the world have embraced The Color Run format, IP, and digital marketing strategies to create a property that transcends boarders and has united a global community of color runners.”
“When you combine the reach of IMG's global network and corporate relationships, with an event series that has revolutionized the way we communicate to the consumer, The Color Run has grown into a valuable sports and lifestyle property,” added Leitz.
IMG's success with The Color Run has secured innovative corporate sponsorships from New Balance, Dulux, Lipton, General Mills, and others on a per country and pan-regional basis.
“We are very excited to continue our expansion into even more global communities,” said The Color Run Founder and CEO Travis Snyder. “In 2014, The Color Run will be hosted in more than 50 countries and over 110 cities internationally. The reception has exceeded our wildest expectations and we are elated to host this happy event in such iconic cities across the world.”
The Color Run employs social media marketing platforms to impact millions of customers resulting in broader, deeper and more meaningful engagement. With more than 3.5 million likes on Facebook, 9 million views on YouTube, 104,000 followers on Instagram and 80,000 followers on Twitter, The Color Run has the largest engaged fan base in mass participation sport. 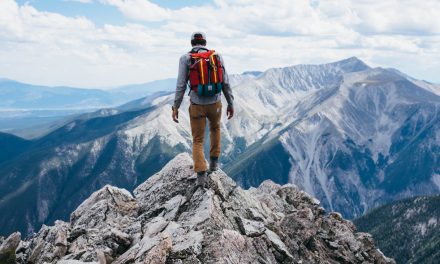 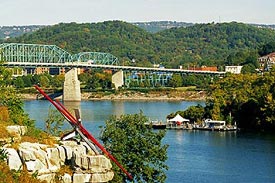 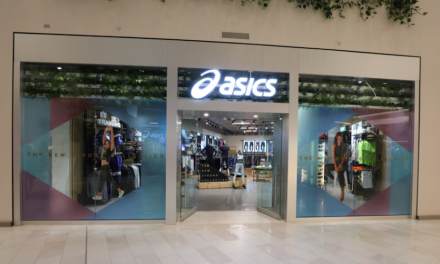