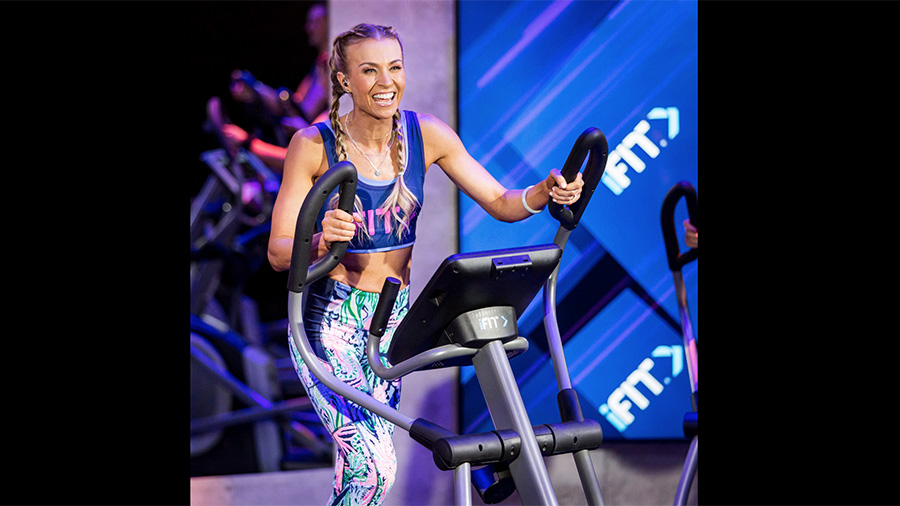 In February, IFit announced a capital raise and said its Co-founder, Chairman and long-time CEO Scott Watterson would step down from direct management of the company but remain chairman.

He joined Sound United in 2003. Before serving as CEO, he held other roles at the company, including CFO, while it was publicly traded on NASDAQ. Duffy previously served as a board member at Octo Telematics North America and held senior leadership positions at a Think Tank Holdings portfolio company and Clarion after beginning his career at Deloitte.

“Kevin is a seasoned executive who brings significant consumer and technology expertise as well as a proven track record of driving transformative growth,” said Marc Magliacano, chairman, IFit Board of Directors and managing partner at L Catterton. “As we look ahead, Kevin’s leadership will be instrumental in supporting the execution of IFit’s mission of improving the fitness and well-being of our members through best-in-class services and experiences. With the support of Dale and Andy, we are confident that Kevin is the right person to lead the company forward into its next phase of growth.”