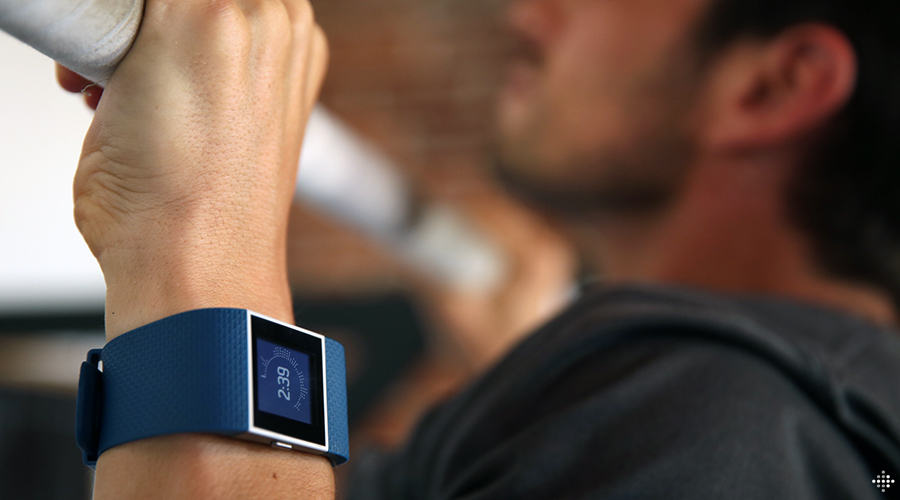 As the wearables market transforms, total shipment volumes are expected to maintain their forward momentum. According to data from the International Data Corporation (IDC) Worldwide Quarterly Wearable Device Tracker, vendors will ship a total of 125.5 million wearable devices this year, marking a 20.4 percent increase from the 104.3 million units shipped in 2016. From there, the wearables market will nearly double before reaching a total of 240.1 million units shipped in 2021, resulting in a five-year CAGR of 18.2 percent.

“The wearables market is entering a new phase,” pointed out Ramon T. Llamas, research manager for IDC’s Wearables team. “Since the market’s inception, it’s been a matter of getting product out there to generate awareness and interest. Now it’s about getting the experience right – from the way the hardware looks and feels to how software collects, analyzes, and presents insightful data. What this means for users is that in the years ahead, they will be treated to second- and third-generation devices that will make today’s devices seem quaint. Expect digital assistants, cellular connectivity, and connections to larger systems, both at home and at work. At the same time, expect to see a proliferation in the diversity of devices brought to market, and a decline in prices that will make these more affordable to a larger crowd.”

“It’s not just the end users who will benefit from these advanced devices,” said Jitesh Ubrani senior research analyst for IDC Mobile Device Trackers. “Opportunities also exist for developers and channel partners to provide the apps, services and distribution that will support the growing abundance of wearables. From a deployment perspective, the commercial segment also stands to benefit as wearables enable productivity, lower costs, and increase ROI in the long term.

Watches: IDC anticipates that watches will account for the majority of all wearable devices shipped during the forecast period. However, a closer look shows that basic watches (devices that do not run third party applications, including hybrid watches, fitness/GPS watches, and most kid watches) will continue out-shipping smart watches (devices capable of running third party applications, like Apple Watch, Samsung Gear, and all Android Wear devices), as numerous traditional watch makers shift more resources to building hybrid watches, creating a greater TAM each year. Smart watches, however, will see a boost in volumes in 2019 as cellular connectivity becomes more prevalent on the market.

Wrist Bands: Once the overall leaders of the wearables market, wristbands will see slowing growth in the years ahead. The sudden softness in the wristband market witnessed at the end of 2016 will carry into subsequent quarters and year, but the market will be propped up with low-cost devices with good enough features for the mass market. In addition, users will transition to watches for additional utility and multi-purpose use.

Earwear: IDC is not counting Bluetooth headsets whose only task is to bring voice calls to the user. Instead, IDC is counting those devices that bring additional functionality, and sends information back and forth to a smartphone application. Examples include Bragi’s Dash and Samsung Gear Icon X. In most cases, the additional feature centers on collecting fitness data about the user, but can also include real-time audio filtering or language translation.

Clothing: The smart clothing market took a strong step forward, thanks to numerous vendors in China providing shirts, belts, shoes, socks, and other connected apparel. While consumers have yet to fully embrace connected clothing, professional athletes and organizations have warmed to their usage to improve player performance. The upcoming release of Google and Levi’s Project Jacquared-enabled jacket stands to change that this year.

Others: IDC includes lesser known products like clip-on devices, non-AR/VR eyewear, and others into this category. While IDC does not expect an immense amount of growth in this segment, it will nonetheless bear watching as numerous vendors cater to niche audiences with creative new devices and uses. 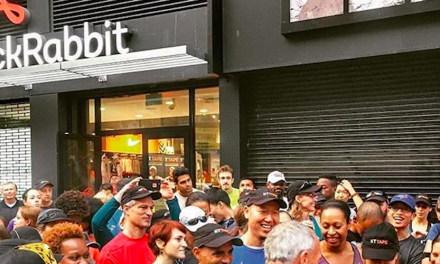