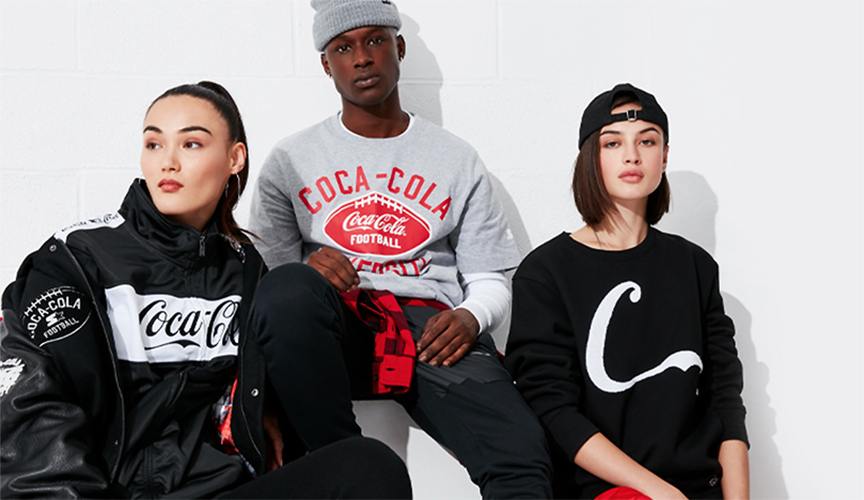 S&P Global Ratings downgraded the ratings of Iconix Brand Group to ‘CCC+’ from ‘B-‘ on the elevated likelihood for a debt restructuring. The outlook is negative.

S&P said, “The downgrade reflects Iconix’ tightening liquidity position as the negative effects of the COVID-19 pandemic exacerbate its already struggling operating performance. The company’s licensees are predominately brick-and-mortar apparel retailers whose stores were closed as part of the effort to slow the spread of the coronavirus in the U.S. Therefore, we now project Iconix will generate negative cash flow for the year and anticipate that its cash flow generation will be the weakest in the next few quarters as retailers push out their payments to preserve liquidity. The company recently announced that it has elected to pay the interest on its 5.75 percent convertible notes due on Aug. 15, 2020, with stock, instead of cash, to preserve its liquidity. Inconix also announced that it has retained Ducera Partners LLC as a financial advisor to explore strategic alternatives for the company. We think this could lead to a distressed debt exchange given the company’s significant debt burden. Furthermore, we believe it only has approximately $40 million of liquidity, in the form of cash on hand, to support its operations and debt service costs during this challenging period.

“While the company’s contracted sale of its Umbro China business will provide additional protection for its senior secured term loan lenders, it can use only 25 percent of the proceeds to support its operations. Iconix received a Going Concern Uncertainty Opinion from its auditors on its 2019 audited financial statements, which would constitute an event of default under its senior secured term loan credit agreement. However, the company received an amendment from its lenders to waive the event-of-default clause. In exchange for the waiver, the company agreed to pay its term loan lenders 75 percent of the net proceeds from the sale of its brands that are not securitized and will continue to make the approximately $20 million of required annual amortization payments. Therefore, despite its contract to sell Umbro China — a zero EBITDA business in 2019 — for $62.5 million, it will use the majority of the proceeds to pay down its term loan and will retain 25 percent to support its operations.

“We believe the company’s capital structure is unsustainable and view its debt service costs as high for its debt load. Iconix’s leverage is high in the low-teens area due to its continued poor operational performance. The company has been unable to recover from the loss of its license agreements with major retailers (Target and Walmart). In addition to the high $20 million a year of required amortization on its senior secured term loan, the company must repay $42 million of principal a year on its securitized facility, which it is currently deferring to the facility’s ultimate maturity in 2043. Although we do not view the principal deferral as an event of default under our structured finance criteria, we would view a failure to pay the $20 million mandatory term loan amortization as a default.

“The negative outlook reflects our view that it is increasingly likely Iconix will pursue a debt restructuring in the next few quarters because it has retained an advisor to pursue strategic alternatives amid its weakening liquidity position stemming from its poor operating performance, which is being exacerbated by the fall out from the COVID-19 pandemic and continued high debt service costs.”