ICON Health & Fitness said the decline in fiscal fourth quarter and full year sales was due primarily to “a consolidation of customers in the department store channel of distribution, the timing of buying patterns in that channel and a decline in the direct to consumer channel.” The companys bottom line also took a hit from the divestiture of the outdoor recreation business.

Net sales for the fiscal fourth quarter ended May 31 slipped 4.2% to $190.7 million, compared to $199.0 million for the year-ago period. The companys net loss was $70.3 million in the period, compared to net loss of $8.5 million in Q4 last year. Roughly $28 million of the loss can be attributed to taxes, minority interest and discontinued operations.

During the fiscal 2005 second quarter, ICON management determined that the company's JumpKing subsidiary would discontinue manufacturing, marketing, and distributing all outdoor recreational equipment since it was not making a positive contribution to earnings and also required a substantial investment in working capital. The loss from operations, net of tax, for the outdoor recreational equipment was $31.7 million for the 2005 fiscal year and $3.1 million for 2004. ICON expects to complete this discontinuation of operations by fiscal Q2 2006 and is in the process of finding a buyer for the remaining assets. 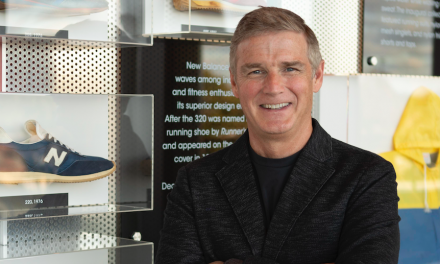 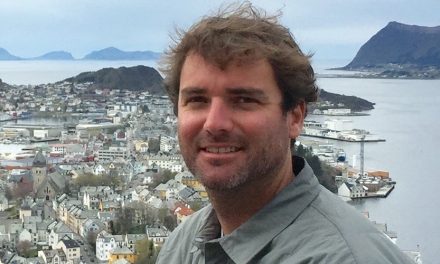