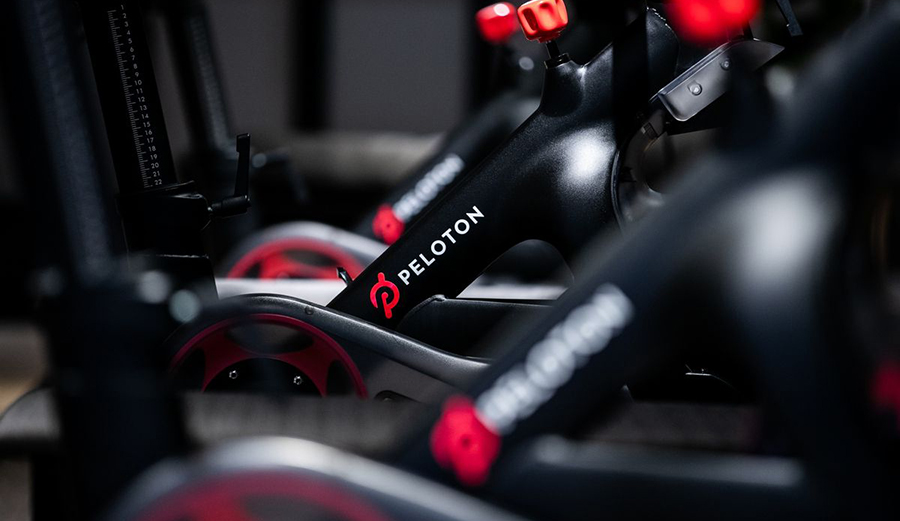 Icon also claims NordicTrack has a patent pending on the swiveling screen and that the moving touchscreen on Peloton’s Bike+, which allows users to move the display for mat-based workouts, is a copycat.

“Both of these ‘innovations’ were developed and used by Icon well before Peloton. Peloton’s Auto Follow feature is covered by Icon’s patent, and Icon has a patent pending on the swivel screen that claims priority years prior to Peloton’s use,” Icon stated in the suit.

Icon claims that it was issued a patent for the resistance level feature in 2007, and a second patent last year that allows for a mix of aerobic and anaerobic exercise. Both are featured on Icon’s current line of products which also includes iFit and FreeMotion brands. Icon added, “As the fitness industry’s leading innovator, Icon is unfortunately accustomed to having companies copy its technology. Some companies, like Peloton, have built (at least in part) entire businesses on the back of Icon’s patented technology.”

Icon’s lawsuit also claims that Peloton CEO John Foley met with Icon in 2013 to discuss the use of some of Icon’s technology patents for its bikes; however, Icon did not agree to share them.

“Foley was warned at that meeting, and in subsequent meetings and communications, not to infringe Icon’s patents, but this did not stop Peloton,” the suit claims.

Icon is seeking unspecified damages and an injunction against sales.

In May, Peloton sued Icon, claiming it “attempted to free ride off Peloton’s innovative technology” because it began broadcasting live classes. The two companies settled a previous patent infringement lawsuit in 2017.