Mobile commerce grew to 13.3 percent of online sales in in the first quarter, up from 7 percent in the first quarter of 2011, according to the IBM retail online economic indicator, a cloud-based analytics report which examines the state of the online retail sector.

Part of IBM's Smarter Commerce initiative, the retail online economic indicator draws data and insights from IBM's big data offerings to provide the industry's most comprehensive look into the pulse of online retail through traditional and social media channels.  The indicator analysis for first-quarter 2012 reveals the following trends:

Consumer Sentiment for Department Stores for Q1 2012 versus Q1 2011

“Over the first quarter, the digitally empowered consumer continued to demonstrate the momentum of the online channel and specifically mobile commerce, which has established itself as a legitimate channel for shopping,” said Craig Hayman, General Manager, IBM Industry Solutions. “Moving ahead, we will help retailers synchronize the demand and supply chains to address issues of product availability and connect to the mobile buyer.” 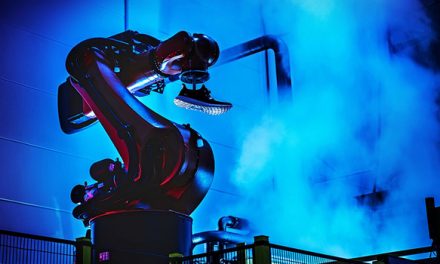