Hurley will be the presenting sponsor for the 2006 Boost Mobile Pro of Surf, the only Fosters Mens World Tour event on the US Mainland, to be held at Lower Trestles California in September.

The 2005 Boost Mobile Pro of Surf was a huge success with five days of solid surf, record spectator numbers and the famed Lower Trestles break presenting a perfect canvas for the worlds best surfers to display their art of high-performance surfing. Boost Mobile team rider and the 2005 World Champion Kelly Slater stormed away with the win in 2005.

“Boost has had a great partnership with surf endemic brands for the past four years of the Boost Mobile Pro of Surf,” said Mark Fewell, senior director of media and business development, Boost Mobile. “We are stoked to announce that Hurley will be presenting sponsor for 2006.” The alliance will leverage Hurleys retail distribution, marketing and entertainment relationships on all aspects of the Boost Mobile Pro of Surf. “Like Boost, Hurley is committed to not just the action sports space, but also music, entertainment and broad youth lifestyle,” said Fewell. “We feel that this partnership will allow us to take the event to a broad platform and enable exciting new related activities.”

“Rob Machado and I were chatting when we generated the idea for an exciting adventure for both the surf community and Hurley,” said Bob Hurley, CEO, Hurley. “We are prepared to spend a million dollars in resources to make the Boost Mobile Pro of Surf at Trestles a magical event this year. At any point in my career, I have never been as excited as I am right now.”

The Boost Mobile Pro of Surf presented by Hurley will be held September 8-19, 2006, with the five day competition period selected by forecasting the best swell window. The event will be the eighth leg of the 12-round Fosters Mens World Tour, following events in equally pre-eminent wave locations in Australia, Tahiti, Fiji, Mexico, South Africa and Japan. The Worlds top 45 pro surfers plus three wildcards will compete for over $280,000 in prize money. 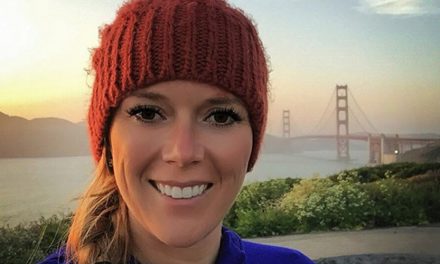 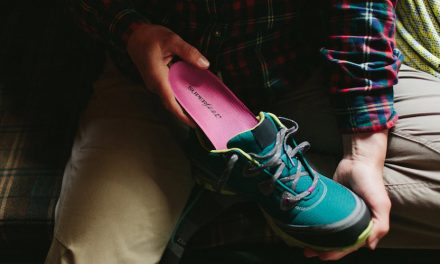