Hoka One One Appoints Director Of Sales 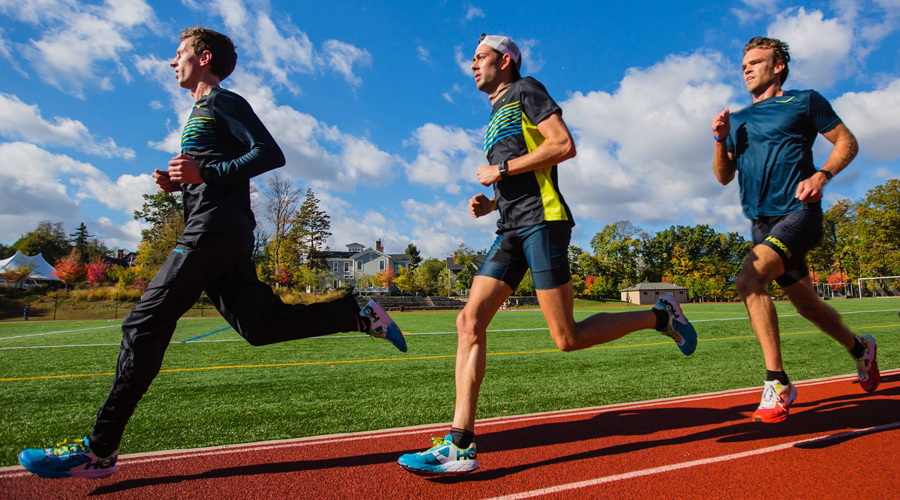 Hoka One One hired Chris Cohen as its new director of sales.

Cohen brings over 20 years of sales experience to his new role, including 15 years in sales management. He has held leadership positions at New Balance, Timberland, Reebok International and most recently Wolverine Worldwide, where he served as the director of U.S. sales for Sebago.

“We are thrilled to welcome Chris to the Hoka One One team,” said Isaac Alvear, VP of sales at Hoka One One. “Here at Hoka, we are committed to growing both the all-important better footwear channel and run specialty businesses in general, and we are excited to see Hoka One One reach its full potential under his leadership.” 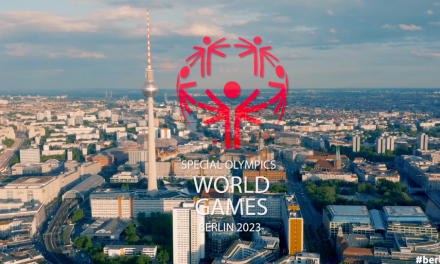 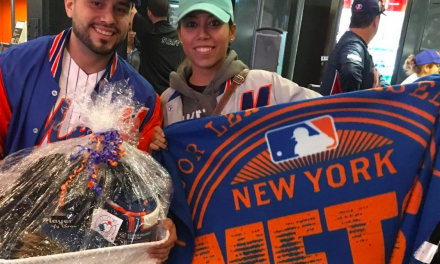