A jury in Clark County, MT, found Hillerich & Bradsby Co., the parent of Louisville Slugger, liable for the 2003 death of an 18-year-old who was hit in the head by a batted ball. The jury awarded $850,000 to the family of Brandon Patch, the player who died in a 2003 game, according to the Independent Record in Montana.

The jury found that Hillerich & Bradsby failed to provide adequate warning regarding the dangers of the aluminum bat used by a Helena Senators player during the game, at least eight of the 12 Lewis and Clark County jurors agreed Wednesday. Patch was a pitcher for the other team.

Another $58,000 was awarded by the five-man, seven-woman jury to parents Debbie and Duane Patch for their mental grief and funeral expenses. The original suit, filed in June 2006, did not seek a specified amount.

The jury did not find that the bat was defective. Attorneys representing Debbie Patch argued during the week-long trial that the bat used on July 25, 2003, was defective because it was more dangerous than the average user would expect.

Attorneys for Hillerich & Bradsby Co. argued any other bat would not have hit the ball differently; in fact, they said, most bats on the market at the time would have struck the ball harder. Patch's death was a tragic accident, they said. The defense lawyers declined comment after the verdict was read. 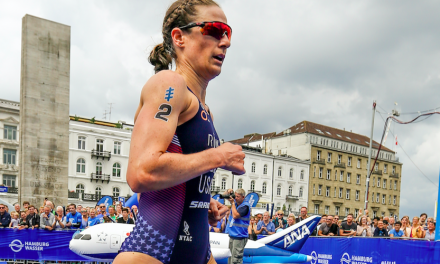