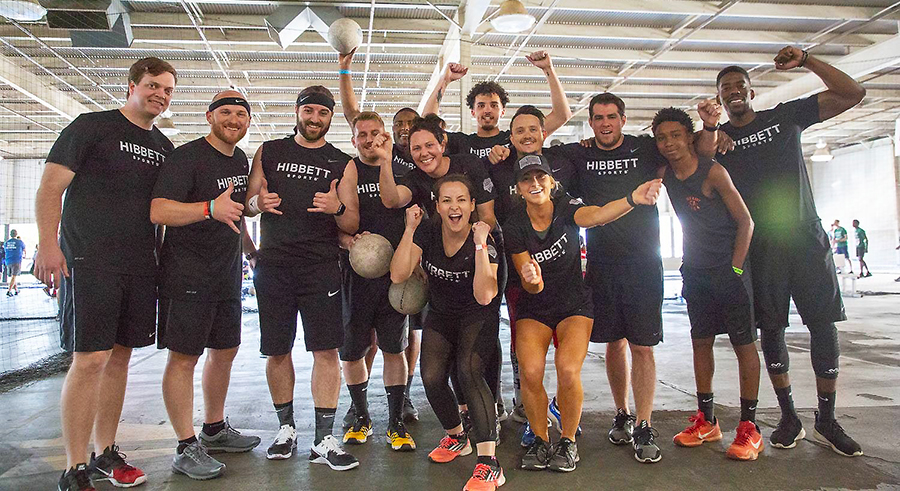 Mike Longo, president and chief executive officer, stated, “The strong momentum that we experienced in our business in the second and third quarter continued in the fourth quarter. Our ongoing ability to deliver a compelling assortment of merchandise through superior customer service and a best-in-class omnichannel platform generated outstanding fourth-quarter performance in both sales and profitability and provided a strong conclusion to a record-setting Fiscal 2021. The resilience of our team members, our customers and our business model contributed to transaction growth and a higher average ticket both in-store and online during the fourth quarter.”

Longo continued, “Our vendor partners recognize the value of the connections we make with the customers that shop with Hibbett and City Gear. We believe that the relationships with our vendor partners will likely continue to strengthen as we become even more engaged with the athletically-inspired consumer in the communities we serve.”

Finally, Longo added, “Following a record year, we believe the Hibbett and City Gear brands are positioned very well in the industry and the momentum we have created in Fiscal 2021 is sustainable. We will remain focused on providing attractive and differentiated customer experiences in stores and online.”

Fourth Quarter Result
Net sales for the 13-week period ended January 30, 2021, increased 20.4 percent to $376.8 million compared with $313.0 million for the 13-week period ended February 1, 2020. Comparable sales increased 21.9 percent. On February 10, Hibbett issued an update to guidance that showed comparable sales increased 21.9 percent, above the previous guidance of an increase in the high-single-digits to low-double-digits.

Earnings were at the high end of updated guidance provided on February 10. At that time, Hibbett said fourth-quarter GAAP and adjusted diluted EPS were expected in the range of $1.30 to $1.40 versus the previously targeted range of $1.00 to $1.10.

During the fourth quarter, it opened 10 new stores, rebranded four Hibbett stores to City Gear stores and closed 21 stores, bringing the store base to 1,067 in 35 states as of January 30, 2021. Store closures were composed of underperforming stores and rebrands.

Hibbett ended the fourth quarter of Fiscal 2021 with $209.3 million of available cash and cash equivalents on its unaudited condensed consolidated balance sheet. As of January 30, 2021, we had no debt outstanding and full availability under its $75.0 million secured credit facility.

Inventory at the end of the fourth quarter of Fiscal 2021 was $202.0 million, a 29.9 percent decrease compared to the prior-year fourth quarter. Strong brick and mortar and e-commerce demand during the quarter in addition to ongoing constraints in the supply chain were the main drivers of the inventory reduction.

Fiscal 2022 Outlook
Although it is difficult to forecast future results due to the challenges posed by the ongoing COVID-19 pandemic and uncertainty regarding the business environment, further stimulus payments and potential labor and tax legislation, Hibbett is providing limited forward guidance regarding Hibbett’s outlook for Fiscal 2022, which ends January 29, 2022.

Hibbett said its projected financial results for Fiscal 2022 are influenced by many factors, several of which are noted below:

Based on the considerations above, Hibbett forecast the following GAAP results for Fiscal 2022 in comparison to Fiscal 2021:

Additionally, non-GAAP results for Fiscal 2022 are not expected to materially differ from its GAAP results.

During Fiscal 2022, Hibbett plans to invest $45.0 million to $50.0 million of capital on attractive organic growth opportunities that Hibbett believes will lead to higher sales and on various infrastructure projects that will enhance its distribution and back-office efficiency. Hibbett believes that these growth opportunities will enhance the consumer experience in stores and online and modernize its technology and processes. In addition to its capital expenditure plans, Hibbett intends to opportunistically allocate capital to share repurchases and currently has approximately $136.3 million remaining under its share repurchase authorization.