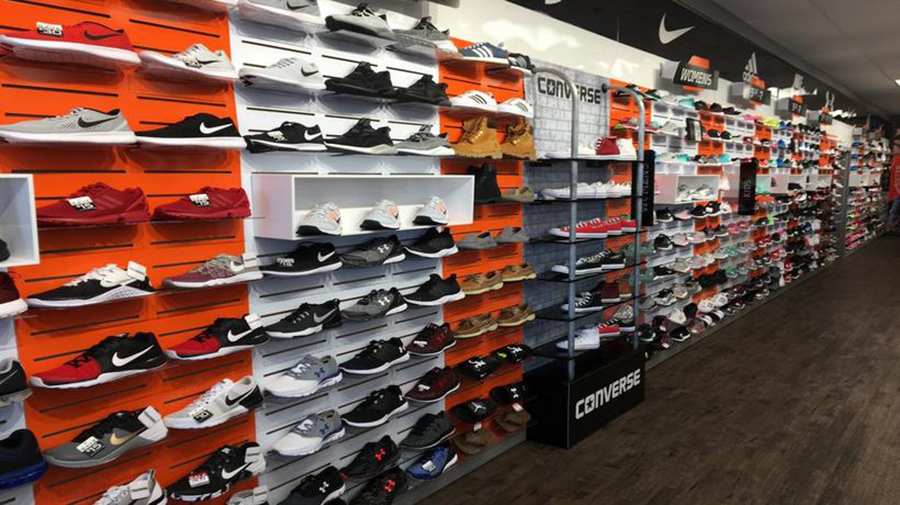 Volke’s employment with the company will begin April 13 in the position of senior vice president of accounting and finance. Immediately following the filing of the company’s annual report on Form 10-K for the fiscal year ended February 1, 2020, he will become CFO.

Volke will replace Scott R. Humphrey, who has been serving as the company’s interim CFO.  Humphrey will remain in his current role until the filing of the annual report on Form 10-K.

Afterward, Humphrey will remain with the company for a period of time in order to facilitate the transition of his duties. Humphrey has served as the company’s interim CFO since September 2019.

Volke was most recently employed with Fleet Farm LLC since August 2018, most recently serving in the role of interim CFO, and prior to that, as its vice president, accounting and corporate controller.

Prior to Fleet Farm, Volke held various positions of increasing responsibility with Tractor Supply Co. from 2007 to 2018. Volke earned his Bachelor of Science in Accounting from Indiana University.

Commenting on the announcement, Mike Longo, president and CEO, said, “We are pleased to welcome Bob to our team at Hibbett Sports. His years of experience in retail accounting and finance with successful, growing companies will be a great contribution to an already strong team. In addition, he has driven operational efficiency enhancements in all areas he has overseen and has worked as a strong business partner with merchandising and operations. I look forward to him joining the Hibbett Team and working with him as we navigate these turbulent times.”

Longo continued, “I would also like to express my appreciation to Scott Humphrey and his dedication to our company during his tenure. We are indebted to him for his leadership and dedication in his interim role during such a challenging environment. We wish him well in his future endeavors.”