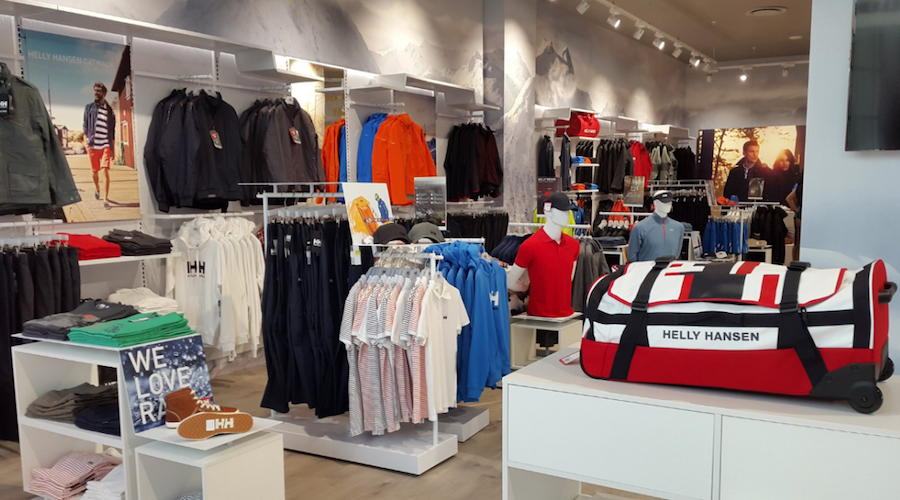 Norwegian-based Outdoor apparel and gear brand Helly Hansen, a subsidiary of Canadian Tire Corp. Ltd., on Tuesday reported that 2018 revenue increased 29 percent to NOK 3.7 billion (US$425 million) and operational EBITDA rose to a record level. It was the fourth-consecutive year of growth for the company.

“The team delivered a strong year during a period of substantial change,” said Paul Stoneham, CEO of Helly Hansen. “We have successfully continued building a more consumer-centric, focused and financially strong company through investing in brand development and innovation funded by increased operating leverage. Our 2019 outlook is positive based on an accelerating direct to consumer business and a strong wholesale order book driven by robust performance across North America and Europe.”

Earlier this month, Canadian Tire reported that consolidated comparable sales were up 6.1 percent in the first quarter. Among its other banners, Canadian Tire was up 7.1 percent, marking 20th consecutive quarter of growth. Mark’s rose 4.9 percent and SportChek grew 3.4 percent.

Prior to the deal, in early 2015, Helly Hansen developed a new long-term growth strategy based on the ethos that “Helly Hansen makes professional grade gear to help people stay and feel alive.” With a keen focus on tapping into the brand’s 140-year Norwegian heritage, Helly Hansen has been investing in brand and product development, while focusing on its core product offering, improved financial discipline and enhancing distribution channels, all of which have resulted in growth well ahead of the market.

Helly Hansen’s performance behind this growth strategy has generated a four year revenue CAGR of 16 percent and operational EBITDA of 37 percent (2014-2018 compound annual growth rate). The company said its 2019 outlook is “promising with a strong order book led by the North America and Europe markets.”