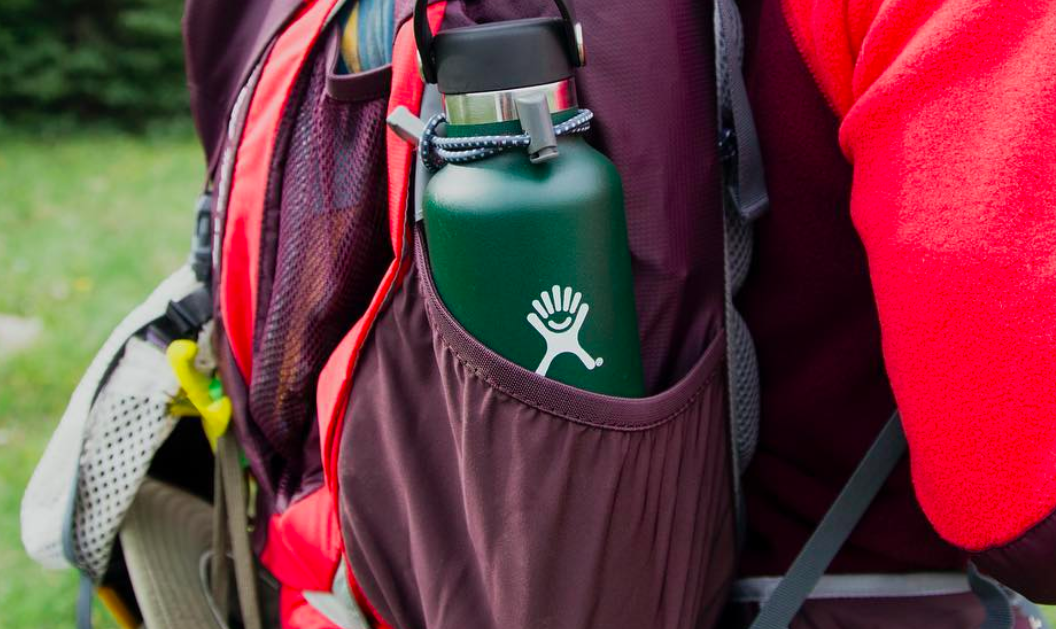 Helen of Troy said sales in its Housewares segment, which includes Hydro Flask, rose 2.6 percent in the third quarter ended November 30, to $128.0 million. The gain reflected an increase in online channel sales, incremental distribution with existing customers, international growth, and new product introductions for both Hydro Flask and OXO brands.

The segment’s growth rate slowed from the start of the year. In the six months, sales grew 11.8 percent. Overall sales in the segment were up 8.2 percent in the nine months.