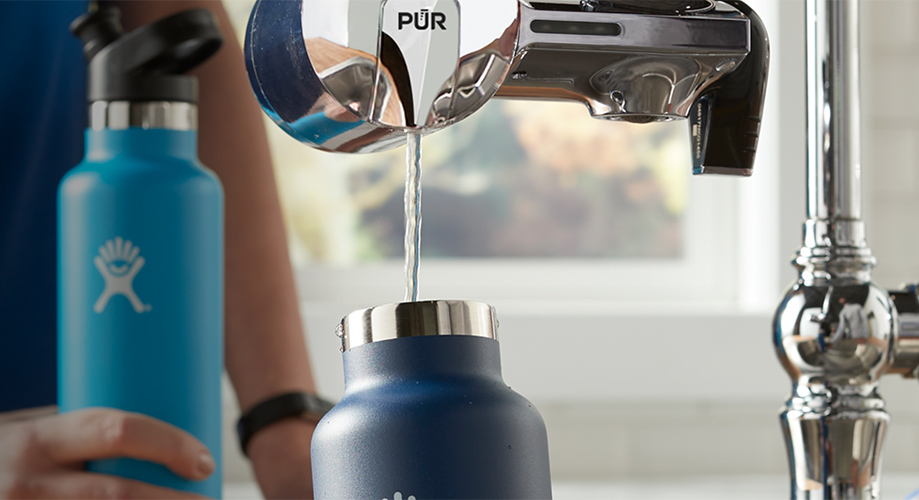 Helen of Troy, the parent of Hydro Flask, said its executive leadership team is taking temporary salary reductions and it’s introducing cost-containment efforts in response to the impact of COVID-19 on the current business environment. Borrowings were also increased under its credit line.

Both Mininberg and Grass have agreed to waive provisions in their respective employment and severance agreements to effect these changes. In addition, the base salaries of all other members of the company’s executive leadership team will be temporarily reduced by graduated amounts.

The company also said it is” taking a variety of precautionary measures and appropriately adjusting its operational needs, including a significant reduction in expenses.”

Finally, Helen of Troy said that on March 24, it borrowed approximately $200 million under its credit agreement as part of a comprehensive precautionary approach to increase the company’s cash position and maximize its financial flexibility in light of the current volatility in the global markets resulting from the coronavirus outbreak. After giving effect to the borrowing, as of March 24, the remaining amount available for borrowings under the agreement was $536.4 million and cash and cash equivalents on hand was approximately $393.0 million.