Tom Hansen, chief executive officer, commented, “While the first quarter is always tough for us, the sluggish economy and record bad weather in the Northeast and Midwest made January and February especially difficult. Even so, we've continued to reduce general and administrative expenses and have improved our gross margin percentage. We plan to introduce two new products during the summer months with appropriate marketing spending through the end of the year. Throughout this process we will focus heavily on improving domestic sales and working closely with our retail partners to create programs that will help drive Heelys sales in their stores.” 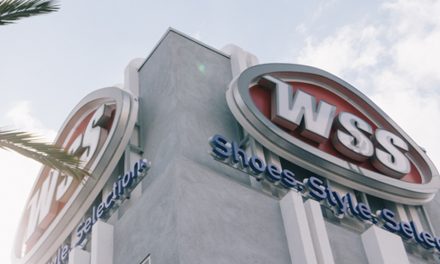