Head NV will lose its listing on the Vienna Stock Exchange March 31 after its shareholders voted against increasing its capital in December to meet the exchanges minimum listing requirements.

Head NV, which is based in Amsterdam, announced Monday that it had been informed by the exchange that it had decided to withdraw the shares' listings effective March 31.

Head called a special meeting in December after being alerted by the VSE that it would withdraw its listing if it could not meet the requirement. Head shareholders rejected a proposal in December to increase the nominal value of the ordinary shares to €0.5, or €2.9 million to maintain its listing. At the time, the total nominal value was less than €1 million, or €0.1. 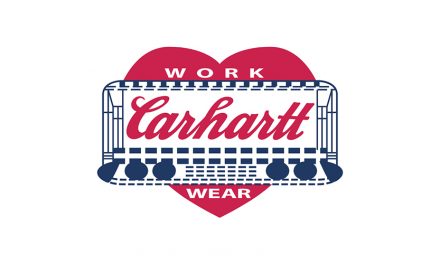