New HanesBrands CEO is a Shift, But No Shakeup Amid Slowing Sales 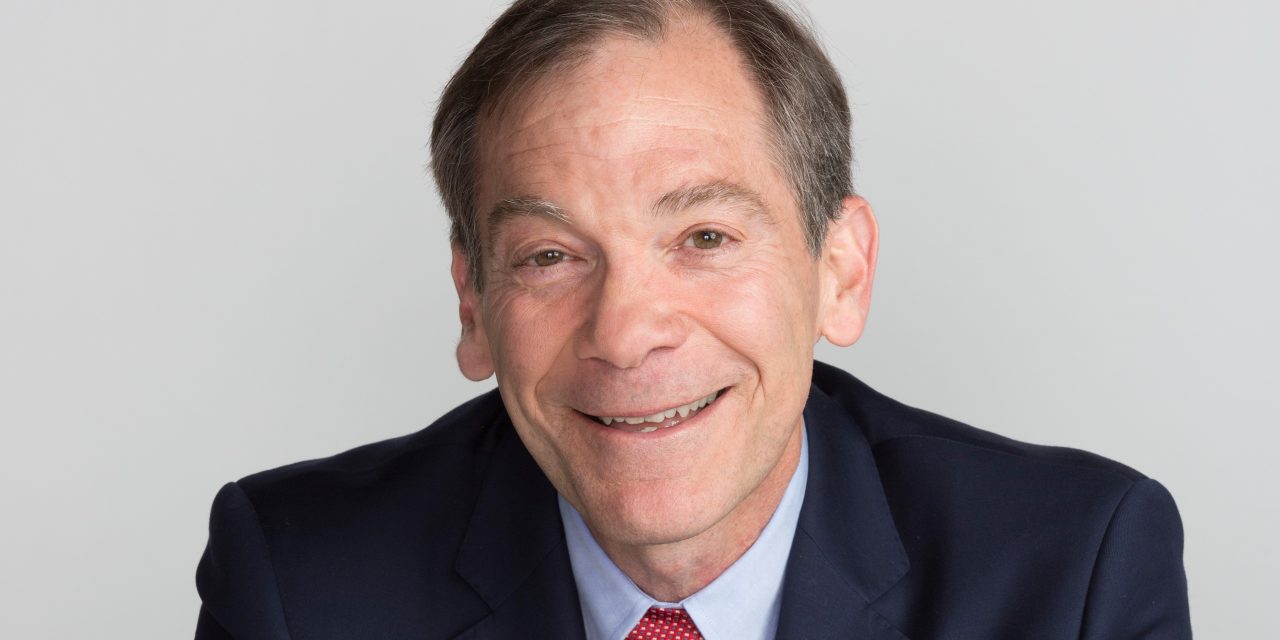 The upcoming CEO change at HanesBrands Inc. is likely a case of ‘what have you done for me lately.’

Richard Noll, who has served as the company’s CEO and chairman since 2005, announced plans to step down this week, to be succeeded by COO Gerald W. Evans Jr. (pictured above) this fall.

Under Noll’s 11 years of leadership, the company increased its annual sales from $4 billion to $6 billion, grown EPS at a compounded rate of 20 percent per year, and quintupled shareholder value from $2 billion to $10 billion.

But sales have slowed in recent years, with many of the company’s major brands – including Hanes, Champion as well as Playtex, Bali, Maidenform, and several other intimate apparel brands – challenged by slower growth in the apparel category over the last two quarters, partly due to the warm winter, as well as growth challenges at department stores and the mass channel. Hanesbrands’ stock price (NYSE:HBI), as a result, is down more than 20 percent from a year ago, just above $25 per share.

In the first quarter, companywide sales inched up 0.8 percent. Among segments, activewear sales were up 2.8 percent as the acquisition of Knights Apparel helped offset lost sales due to the Sports Authority bankruptcy. Innerwear sales inched up 1.3 percent. Both direct-to-consumer and international saw modest declines with overseas sales impacted by currency headwinds.

Champion, the company’s leading brand in the athletic space, has recently seen a resurgence in growth in the sporting goods channel but growth for C9 by Champion, an exclusive at Target that has been a hit, appears to have plateaued. Companywide sales at Target last year fell to $860 million in 2015 from $905 million the prior year.

HanesBrands’ success in the near term will also depend greatly on how it absorbs and capitalizes on recent acquisitions, including Pacific Brands and Champion Europe.

To be sure, the leadership change isn’t a complete shakeup, and investors weren’t particularly wooed, sending the stock down nearly 4 percent in the two days following the news. Noll, 59, who joined the company via its former parent Sara Lee, will remain executive chairman at HanesBrands. And Evans, who is just a year younger at 58, has served as COO since August 2013. Previously, he led the company’s international business and was its global supply chain officer. As COO, he has been responsible for the day-to-day operation of the $6 billion company with direct oversight of all global commercial businesses and supply-chain operations. He joined the company in 1983.

“The past decade has been a phenomenal journey, and I am very proud of the amazing accomplishments of our 65,000 employees,” Noll said. “This is the perfect time to transition our leadership. Our business is healthy, our acquisitions are performing well, and we have a very bright future. I have full confidence in Gerald’s readiness, ability, and vision to drive the business to even greater heights as CEO.”

“Our brands are primed for growth, our acquisitions are adding significant value and scale, and our product development and innovation pipeline are stronger than ever,” Evans said. Along with our worldwide employees, I am committed to maximizing the value we can create as the very best basics apparel company in the world.”

DeSantis Will Retire From Bushmaster 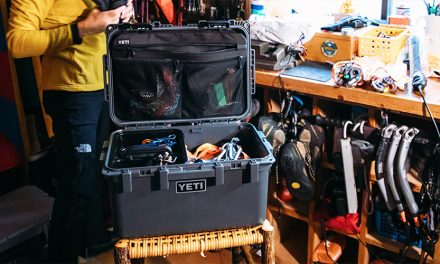