Evans, 54, who has served as the company’s co-chief operating officer since 2011, will have responsibility for the day-to-day running of the company with direct oversight of all global commercial and supply chain operations. Evans, whose leadership assignments during a 30-year career at HanesBrands has spanned the organization in marketing, sales and general management, has been instrumental in the development of the company’s Innovate-to-Elevate strategy that leverages the company’s powerful brands, product innovation and global low-cost supply chain to enhance margins.

“I am pleased to announce Gerald’s promotion to COO,” said Hanes Chairman and Chief Executive Officer Richard A. Noll. “Gerald has widespread experience in the apparel industry, a proven global track record of achievement, and immense respect as a leader within our organization. We are looking forward to continuing our success under his operating leadership.”

Evans’ career at HanesBrands began in 1983 in L’eggs marketing, and he has since held leadership positions of increasing responsibility across the organization in marketing, sales, and general management. Early in his career, he served assignments leading the L’eggs sales function and companywide Walmart selling team, and he then successfully held general management roles in the 1990s, including serving as president of the company’s hosiery and intimate apparel business in Australia while based in that country. In the early 2000s, his assignments included running the company’s U.S. activewear, knit underwear and sock businesses.

After the company’s spinoff in 2006, Evans led the reconfiguration of the company’s global supply chain into a low-cost operation balanced across the Western Hemisphere and Asia. He also ran Asia commercial business development. Before becoming co-chief operating officer in 2011, he served as co-operating officer, president international. Evans earned his bachelor’s degree and MBA from the University of South Carolina. He serves on the executive committee of the American Apparel & Footwear Association’s board of directors. 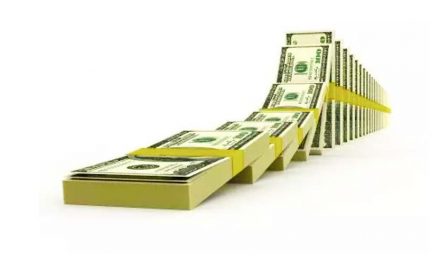 Gatorade Signs On As Official Sponsor Of Battle For The Mitten