The Sporting Goods Industry Hall of Fame has selected Jim Chick, Phil Knight and Jerry Turner as the three newest members of the industrys most exclusive club. The induction ceremonies will be conducted at the NSGAs Annual Management Conference & Team Dealer Summit at the Hilton Head Marriott Beach & Golf Resort next May.

Jim Chick, the president and CEO of Chick's Sporting Goods, transformed a small family business started by his father into what many consider as the first “department store of sporting goods” format, The company has grown into a $90 million business in Southern California. Chick was the first to start using tables to display folded products and has arguably developed the best sportswear business in the industry.

Phil Knight, the founder, chairman and CEO of Nike, Inc. needs little introduction, after building the industrys only $10 billion business from its genesis as Blue Ribbon Sports, selling product out of the trunk of his car. Knight is considered to be our industrys Bill Gates and has been instrumental in “evolutionizing” the athletic footwear business.

Jerry Turner of American Sporting Goods is considered to be one of the real innovators in the athletic footwear business, including the introduction of nylon outsoles for cleated products and EVA midsoles for running shoes while at Brooks. Turner was also one of the first “brand aggregators”, turning his former Turntec business into a group of brands including Turntec, Ryka, Apex, Nevados, Avia and others. 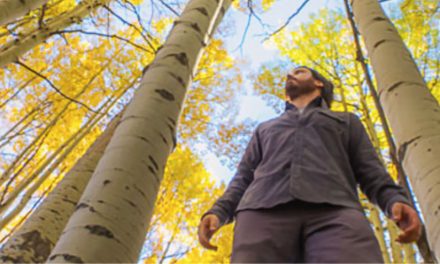