With SUP designs trending from whitewater to touring and surf, the four-year-old Hala Gear is steadily building its consumer base by bringing new color schemes and rugged features, helping re-imagine inflatables as not-so-flimsy alternatives. Hala premiers four new inflatable board models and a new version of their patented Butterknife paddle for 2016.

“There are a lot of cool things going on in the world of inflatable SUPs and we’re excited to be at the forefront,” said Hala Gear Founder and President Peter Hall. “The response to our boards has been phenomenal. Riders can feel that Hala’s PSI (Performance Shape Inflatable) designs and rocker profiles are simply more responsive and more fun to paddle.”

The StompBox was made to be the first spring-loaded fin system that collapses upon contact with submerged rocks, then springs back into operation. Hala’s click-in side bite fins are another first in the 2016 inflatable category.

Alongside StompBox, Hala debuts the whitewater Hala Luya, featuring a shaped inflatable rail that uses patent-pending DoubleStack Construction similar to chines on a kayak for whitewater maneuverability and steadiness mixed with the transportability of an inflatable.

Hala-Daze is an oversized, overnight/party barge SUP measuring 11’11” long x 42” wide x 8” thick. The Hala Atcha 86 is a smaller and sportier version of the whitewater Hala Atcha, and the Hala Nass 14’ is made for longer expeditions. 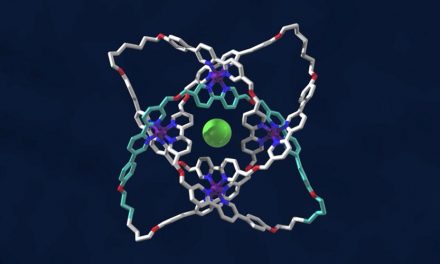 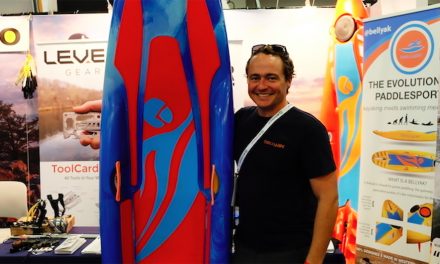