Gyms Rank Among The First To Be Allowed To Re-Open 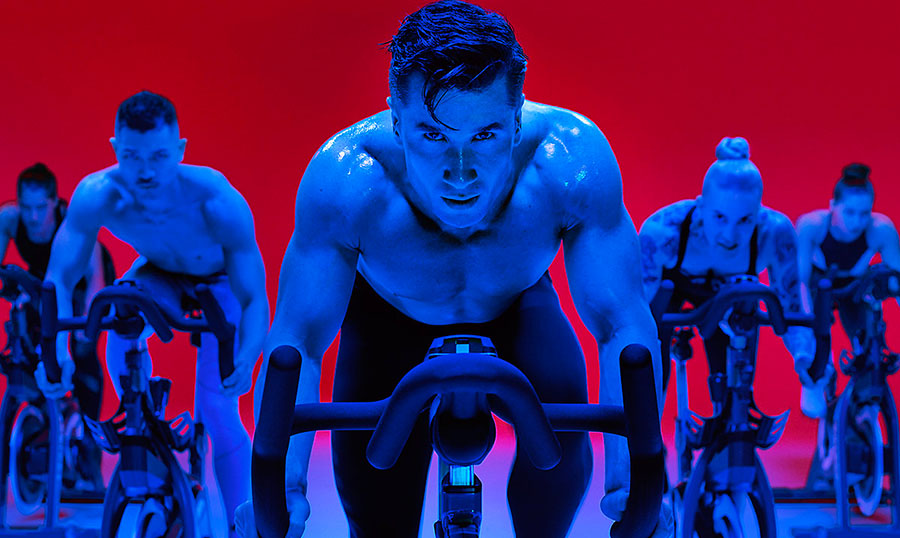 In a memo issued on Thursday titled “Guidelines for Opening Up America Again,” the White House included gyms among the businesses that could reopen to the general public during “phase one” of its three-part reopening plan to jump-start the American economy.

Along with reopening health clubs, Phase 1 also includes places of worship, sporting venues, restaurants, and movie theatres opening as soon as May 1, given they can observe strict social distancing requirements. The White House left the decision up to each state’s governor while recommending criteria that would have to be met for each to gradually reopen.

“Gyms can remain open if they adhere to strict physical distancing and sanitation protocols,” the document said.

The decision on gyms came a day after Trump’s phone call with 16 business leaders including Bahram Akradi, chief executive of health club chain Life Time, and Stephen Ross, the founder and chairman of the Related Companies, which controls Equinox Holdings, SoulCycle, Blink Fitness and Pure Yoga.

In a statement, IHRSA, the trade organization for the fitness industry, said it sent a letter to President Trump thanking him for understanding the importance of opening health clubs and gyms. The letter was authored by IHRSA President and CEO Joe Moore and Newtown Athletic Club Owner and Ex-officio of the IHRSA Board of Directors Jim Worthington, who is also a member of the President’s Council on Sports, Fitness and Nutrition. It notes that the entire global fitness industry applauds President Trump for including health clubs in Phase 1 of reopening.

“At a time when the health of the nation is under attack by the coronavirus, the health of all citizens is integral to the economic and social health of the country. We are grateful to President Trump and this administration for recognizing that the cornerstone of that health is a physically active population,” said Moore. “Health clubs, their staff, and their suppliers are vital to our nation’s current and long-term health.”

IHRSA noted that throughout the press conference, the Trump administration noted that reopening is to be determined by local government and health officials. Before beginning Phase 1 of reopening, guidelines include the following criteria:

Reopening plans are being developed around the world and in the U.S. at the local and regional levels. IHRSA said it is currently working with global public health organizations as well as those in the U.S., gathering best practices and procedures based on current science, to create a framework for safe access clubs. IHRSA will disseminate its findings so that when the doors of the world’s health clubs are all reopened, it is with the same knowledge.