Firearm background checks data for the month of November rose 14 percent year over year and 9.7 percent from October, according to the FBI’s National Instant Criminal Background Check System,

The Federal Bureau of Investigation said background checks totaled 2.56 million in November, compared with 2.24 million a year earlier, surpassing a record that included a huge surge over the 2015 Black Friday shopping period. Checks over this year’s Thanksgiving period were up 0.2 percent on last year.

Checks rose 16 percent in the month when adjusted for seasonal factors and differences in the way states collate data, according to the National Shooting Sports Foundation, a trade group. Checks for handguns climbed 12 percent from a year earlier, and rose 17 percent for rifles.

Donald Trump’s election victory and Republican control of Congress have reportedly eased concerns about tighter controls that have in the past led to periodic spikes in sales over the past eight years. A number of terrorist attacks have also fueled concerns and subsequently sales.

According to the Wall Street Journal, FBI background checks rose almost 10 percent per year throughout the Obama presidency, versus 2 percent during the terms of President George W. Bush. 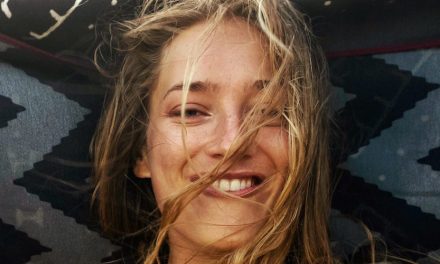