Acting on behalf of a Georgia resident and honorably discharged Vietnam War veteran, the Second Amendment Foundation said it has filed a lawsuit against Attorney General Eric Holder and the Federal Bureau of Investigation over enforcement of a federal statute that can deny gun rights to someone with a simple misdemeanor conviction on his record.

The lawsuit was filed in United States District Court for the District of Columbia. SAF and co-plaintiff Jefferson Wayne Schrader of Cleveland, GA are represented by attorney Alan Gura, who successfully argued both the Heller and McDonald cases before the U.S. Supreme Court.

In July 1968, Schrader, then 21, was found guilty of misdemeanor assault and battery relating to a fight involving a man who had previously assaulted him in Annapolis, MD. The altercation was observed by a police officer, who arrested Schrader, then an enlisted man in the Navy, stationed in Annapolis. The man he fought with was in a street gang that had attacked him for entering their “territory,” according to the complaint.

Schrader was ordered to pay a $100 fine and $9 court cost. He subsequently served a tour of duty in Vietnam and was eventually honorably discharged. However, in 2008 and again in 2009, Schrader was denied the opportunity to receive a shotgun as a gift, or to purchase a handgun for personal protection. He was advised by the FBI to dispose of or surrender any firearms he might have or face criminal prosecution.

“Schrader's dilemma,” explained SAF Executive Vice President Alan Gottlieb, “is that until recently, Maryland law did not set forth a maximum sentence for the crime of misdemeanor assault. Because of that, he is now being treated like a felon and his gun rights have been denied.

“No fair-minded person can tolerate gun control laws being applied this way,” he added. “Mr. Schrader's case is a great example of why gun owners cannot trust government bureaucrats to enforce gun laws.” 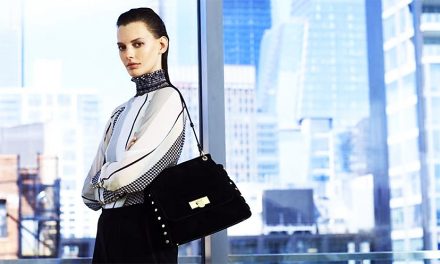 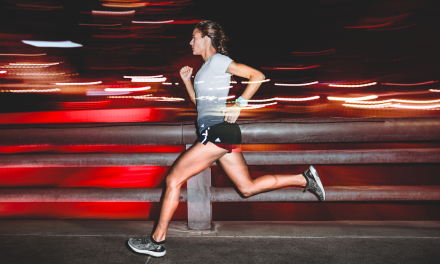 Adidas to Open Speedfactory in Atlanta