Geoff Kabush – Canadian born and bred, Kabush started mountain biking in high school and worked through the ranks while attending the University of Victoria. While there, a stellar season in 2000 left him representing Canada at the Sydney Olympics, where he finished 9th. Since then, he’s built up an extensive list of victories including a record-breaking 15 Canadian National Titles, 5 U.S. National MTB Series Titles, and a World Cup win. He has also been on nine World Cup Podiums and competed in three Olympics. Kabush’s passion and focus is mountain biking, but he also enjoys riding and racing cyclocross, gravel and road.

Zach Miller – Born in Kenya and raised in Pennsylvania, trail runner Zach Miller now resides in the Colorado Rockies where he trains almost every day for some of the toughest trail races in the world. Living six miles deep in the backcountry of Pike’s Peak, Miller works as a year-round caretaker at the historic Barr Camp, allowing him access to the ideal trails to train at 12,000 to 14,000 feet. In 2013, he broke into the scene with his surprise 1st place win at the JFK 50, after having gained entry to the race only a week before. Since then, he has achieved a multitude of victories from two first place wins at the North Face Endurance Challenge 50 in 2015 and 2016, as well as a 1st place win at the 2016 Madeira Island Ultra Trail 115K.

“We are thrilled to expand our roster in 2017,” said Adam Chamberlain, GU vice president of marketing. “Not only are all these folks extraordinary athletes, they are also exceptional people. They are engaged in their communities and live out our GU core values of athleticism, accountability, collaboration, innovation, longevity and love. We are honored they made the choice to partner with GU.”

In addition to representing GU Energy Labs at races throughout the year, the team of athletes will serve as a resource for the GU community. GU recently announced the hire of Roxanne Vogel, an in-house nutritionist, who will further develop and implement a sports nutrition service program at GU. This tool will include training plans and holistic daily nutrition tips/interviews with the GU crew, hosted on the Nutrition Plan page.

Get more information on the full GU team here. 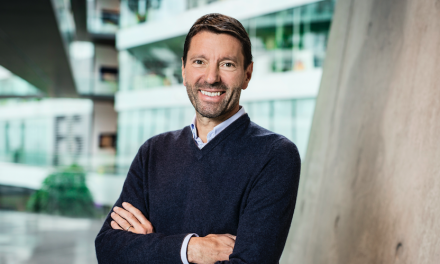