GSI Commerce, Inc. had a strong first quarter with revenue increases in the mid-twenties, but it was unable to translate this growth to the bottom line. At the tail-end of the quarter, the company launched its newest partner site, shopNFL.com. The new site had no effect on the quarters results, but the company happily noted that the launch was both on time and on budget.

Gross margin was 41.3% of net sales in the quarter, an increase of 430 basis points from 37.0% in the same period in 2005. Management attributed the margin increase to an improvement in owned inventory margins and “strong” service fee growth.

Included in the net loss for Q1 2006 is a non-cash charge of approximately $1.6 million, or 4 cents per share, to reduce the carrying value of the shares owned by the company in Odimo Inc. 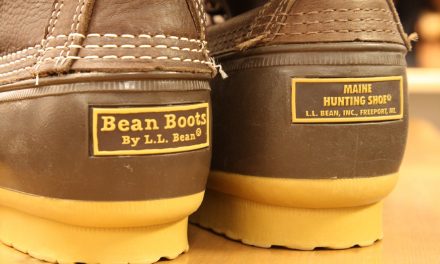