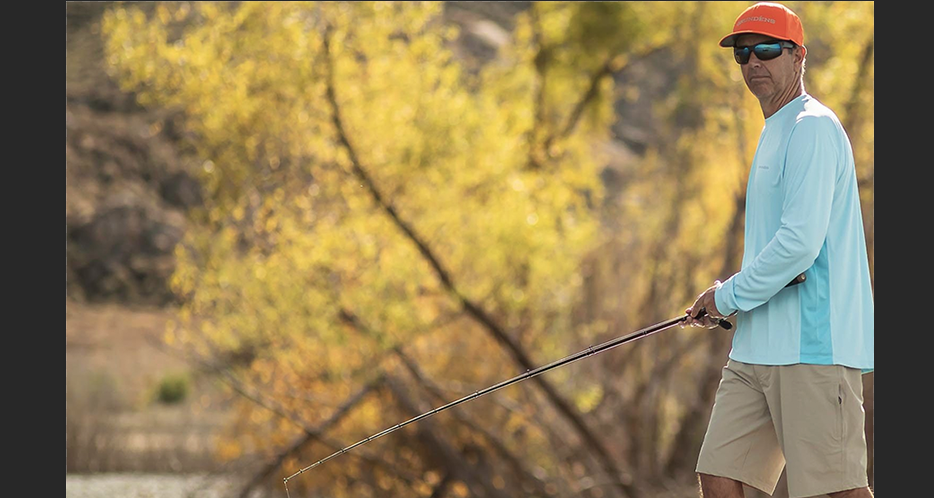 Grundéns, a producer of the fishing apparel and footwear, announced the addition of four team members to the marketing and sales teams, and a change in its distribution capabilities.

“While COVID-19 has presented significant challenges, Grundéns continues investing and scaling to support both our commercial and sport fishing business segments,” said David Mellon, CEO of Grundéns. “We recognize that we’ve had some constraints in the past and are building our team and our operations to improve the results for both our dealers and direct customers along with all of our industry and marketing partners. Brent joins us from Columbia PFG with deep connections in the fishing industry that are benefiting us already. Dave has already significantly improved our interactions with key accounts and both Jamie and Tom are enabling our territory sales reps to perform at their best. These additions add significant capacity and skills to our existing teams and will help push the brand to the next level.”

By partnering with Tigers Global Logistics, Grundéns has expanded its product inventory into a much larger facility, capable of shipping five times as much product daily as the previous internal distribution center. This improved shipping capability provides better logistics and costs to customers located around the country. Shipping began from the new facility in June and the transition is fully complete with customers receiving products from the Tacoma, WA distribution center.

Brent Brauner started as director of marketing in February 2020 after leaving Columbia Sportswear where he led brand marketing for Columbia’s Performance Fishing Gear category over the past three years. He is leading the coordination of all Grundéns marketing efforts, guiding the seasonal narratives and tactics of an existing marketing team. Prior to Columbia PFG, Brauner spent six years at Streamworks, a fishing tools and accessories brand. A lifelong fly fisherman, Brauner is based in Poulsbo, WA.

Jamie Huffman joined Grundéns in May 2019 as regional sales director east. She covers the Eastern U.S. and Canada and supports territory reps in all of those areas to support existing dealer relationships and open additional retail doors. She previously held senior-level sales positions at good2grow and Bubba brands. A lifelong boater and angler, Huffman is based in Atlanta, GA.

Dave Drulard joined Grundéns in November 2019 as a key accounts manager and is primarily responsible for Grundéns relationships with large, multi-door retail accounts. He also serves as the sales rep for the Pacific Northwest and Alaska. He previously held domestic and international sales roles with The North Face, Black Diamond and Patagonia for over 20 years of outdoor brand experience. Previous to the outdoor industry, Drulard spent eight years commercial fishing in Alaska and in the brine shrimp industry on the Great Salt Lake. He is based in Seattle, WA.

Tom Shores joined Grundéns in March 2020 as director of sales west. Tom was previously director of sales for Royal Robbins and Stanley/PMI, national sales manager for Mountain Hardwear, key account and Western U.S. sales rep for Columbia Sportswear and Western U.S. sales for The North Face. Shores manages sales and sales agencies for the western half of the U.S. and Canada based out his Northern California. He has fished from Kodiak, AK to La Paz, MX, and all points in between.