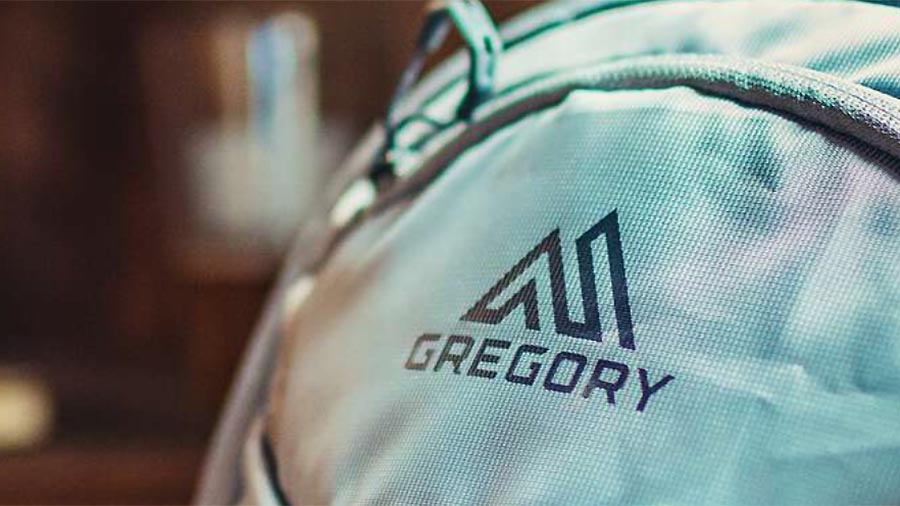 Gregory’s sales reached $34.9 million in the six months ended June 30, increasing 6.6 percent on a reported basis and 12.8 percent on a currency-neutral basis, according to its parent, Samsonite International.

Further excluding the net sales of China for the second quarters of 2022 and 2019, consolidated net sales for the six months ended June 30, 2022 decreased by 18.4 percent compared to the same period in 2019.

Samsonite’s core brands include Samsonite, Tumi and American Tourister. Other smaller brands include High Sierra, Kamiliant, ebags, Lipault, and Hartmann, as well as other owned and licensed brands.

Gendreau concluded, “After more than two years of disruptions caused by the COVID-19 pandemic, consumers not only have a strong desire to get away but also a greater appreciation of the joys travel can bring. Both domestic and overseas travel are experiencing a robust rebound in North America and Europe this summer, and with Asian countries loosening restrictions and reopening borders, we expect global travel to continue to recover, powering our net sales growth. Indeed, the second quarter’s positive net sales trends in North America, Europe, Latin America, and Asia, excluding China, extended into July, while net sales in China have been gradually recovering since April. We are confident that our diverse geographic footprint, complementary brands, and commitment to sustainability and innovation will help strengthen Samsonite’s long-term market position as travel returns to pre-pandemic levels.”