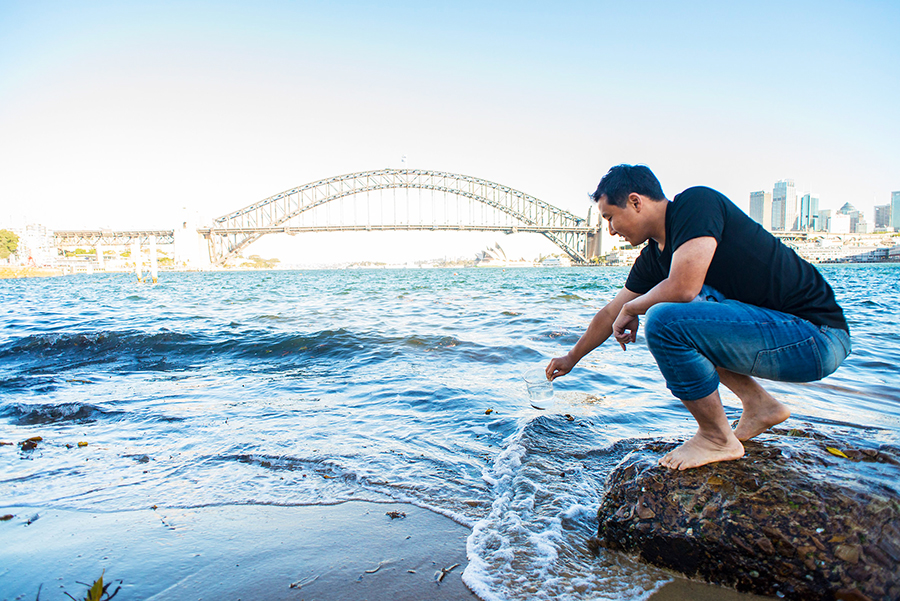 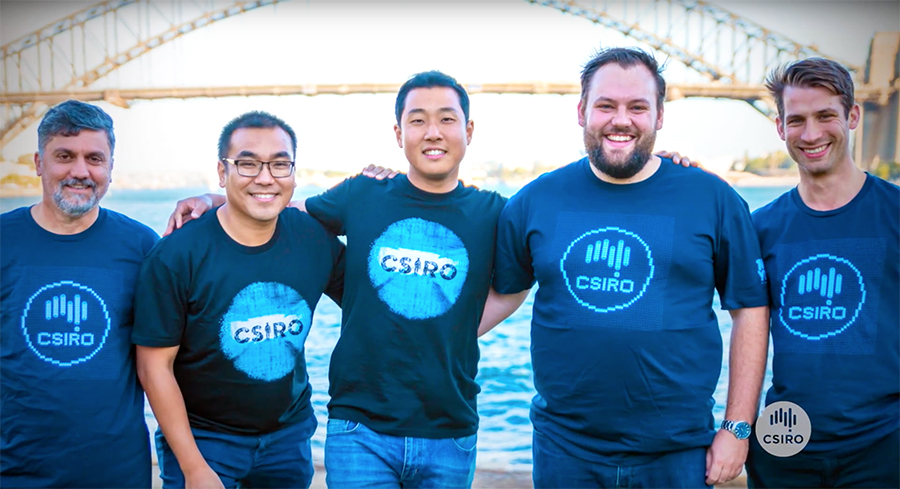 The CSIRO team developed the Graphair system as an alternative to existing processes that they describe as being time-consuming, expensive and unable to cope with common contaminants such as oil and detergents. 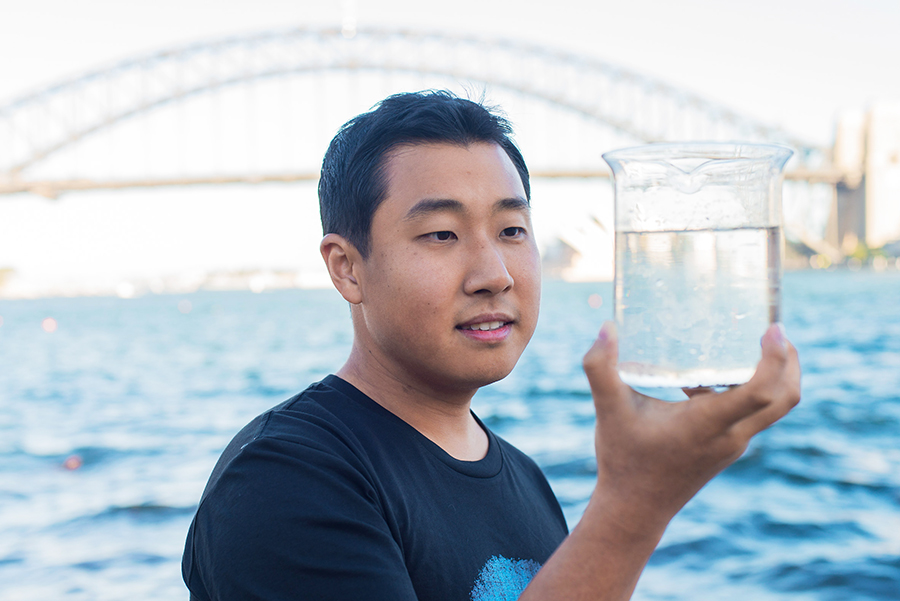 “Conventional water-filter membranes used in water purification are made from polymers and cannot handle a diverse mix of contaminants. They clog or allow contaminants to pass through, so they have to be separated out before the water is filtered. This technology can create clean drinking water, regardless of how dirty it is, in a single step.”— CSIRO Scientists

The team believes that their graphene-based system—which is able to purify and desalinate water without the multi-stage processes currently in use—could help billions of people around the world who don’t have access to safe drinking water. 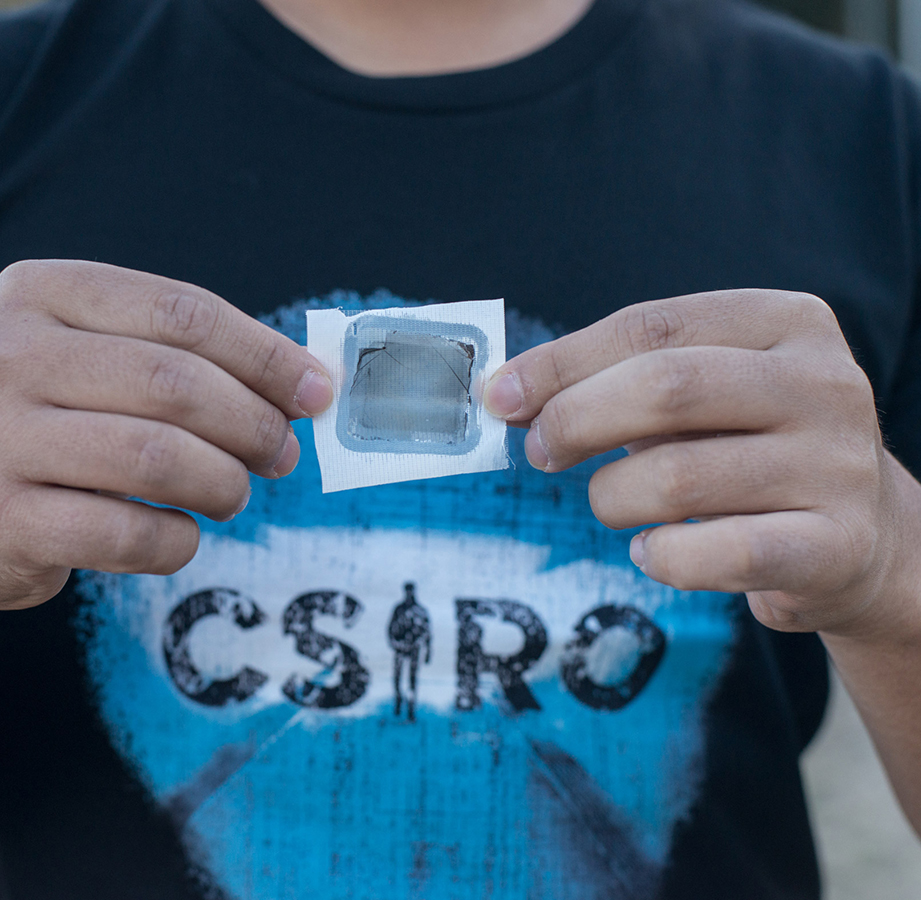 The process uses a thin layer of Graphene called Graphair, which allows water to flow through microscopic nanochannels in its surface while stopping pollutants with larger molecules. Graphene, consisting of a single layer of carbon atoms arranged in a hexagonal lattice, is considered the thinnest, strongest and most conductive developed.

CSIRO created their own form of graphene using soybean oil. When the researchers applied the Graphair film to a commercial-grade water filtration membrane, they found that it was able to filter the liquid faster than conventional products and prevented contaminants from clogging the surface.

Tests conducted using highly polluted water taken from the Sydney harbor showed that the filtration rate without the Graphair layer was reduced by half while the filter with Graphair applied continued to screen more contaminants, even when coated with pollutants.