W.L. Gore has long been known for their line of must-have fabrics in the outdoor industry. Gore-Tex and Windstopper have become the measuring stick for performance fabrics, so why hasnt the trend caught on in the cycling and running specialty markets?

That is the question Gore has been asking itself for years now. Instead of waiting longer for manufacturers to jump on the Gore bandwagon, they have decided to take a more proactive approach.

“Well show manufacturers what we can do with cycling and running apparel  put a great product out there, and then well hit them up for a fabric order,” said David Hitesman, spokesperson for the company.

The same strategy was launched in the European cycling market three years ago, and it seems to have worked. Gore Bike is the #1 selling brand of performance cycling apparel in the EU, and several manufacturers have started using Gore fabrics in response.

Hitesman said, “If you look around the (InterBike) show floor you wont see a single apparel manufacturer, with the exception of the European companies, using Gore technology. Our new line will change their minds, and we are looking forward to sparking some category-wide growth.” 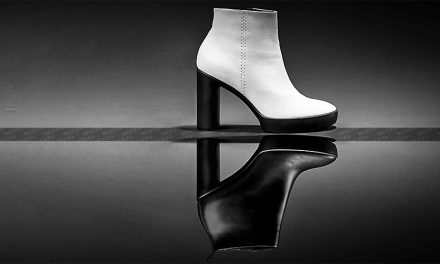