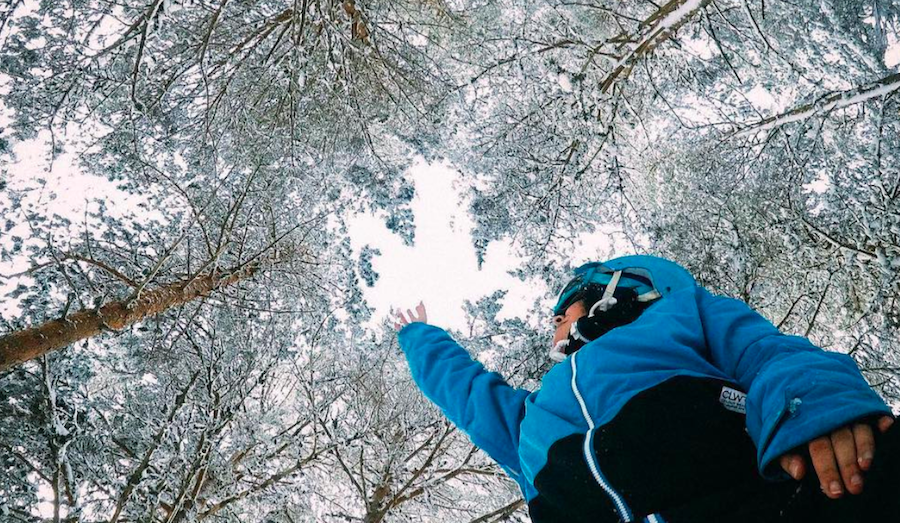 Wrapping up a disappointing holiday campaign, GoPro reported fourth-quarter results that came in even below a severe downward revision given only on January 8. But management said a move to lower prices in early December had boosted sell-throughs and listed six priorities for 2018 designed to build on that traction.

In the quarter ended December 31:

While updating its guidance on January 8, GoPro also announced plans to cut 254 jobs, or about 20 percent of its workforce, as well as exit the drone category in part due to a “hostile regulatory environment.”

The first three quarters of the year showed some stabilization in the business. For the year, GoPro revenue was $1.18 billion, flat year-over-year. Operating expenses decreased by more than 30 percent year-over-year. The company ended the year with $247 million in cash and marketable securities, up $50 million from the third quarter.

“Our fiscal year was marked by three strong quarters of operating efficiency and solid execution by our teams, overshadowed by a miss in the holiday quarter,” said GoPro’s founder and CEO, Nicholas Woodman, on a conference call with analysts.

Woodman also claimed that GoPro “is operating more efficiently and returning to profitability is a priority,” pointing to its success and goals around expense reductions. He added, “And we expect to achieve this without sacrificing innovation.”

He also said the despite the quarter’s miss, “GoPro’s brand is strong and our products are best in class” with sell-through increasing across its line-up following its price reductions.

Discussing the quarter, Woodman said the company saw solid demand for HERO6 Black early in the fourth quarter, but demand for its mid-priced camera, HERO5 Black, was weaker than expected. On December 10, prices on the HERO5 Black and HERO5 Session were reduced by $100. As a result, unit sell-through of HERO5 Black in the U.S. and Europe more than doubled in December and sell-through of HERO5 Session approximately tripled.

On January 7, the HERO6 Black was reduced by $100 to $399, resulting in an “immediate dramatic lift in sell-through.”

Woodman noted that while the sell-through pickup was offset by tighter margins and price-protection, it showed that “there is clearly significant demand for GoPro at the right price.” He said the company also learned that a “meaningful percentage of GoPro’s customer-base are loyal repeat buyers,” open to upgrading for a newer model and responding to a discount on a lower model. He also said GoPro recognized it needs to do a better job bringing value to entry-level products to attract new fans. Woodman also admitted that GoPro’s “lack of a significant direct competitor has made it uniquely challenging for us to understand the price sensitivity of our products.”

With the quarter’s lessons, Woodman listed six priorities for GoPro for 2018:

Despite the challenging fourth quarter, Woodman noted that the company launched the “industry leading products HERO6 Black and Fusion to critical acclaim,” significantly advanced the convenience of its camera app and cloud ecosystem and continued to grow the brand globally “and show there is strong demand for GoPro at the right price.”

He concluded, “Our 2018 opportunity is to combine the sell-through we are now seeing with the higher margin products we plan to release in the second half of the year. In GoPro, we have the best product lineup, we’ve ever created, backed by one of the world’s strongest brands. It’s our job to leverage these assets to create value for our shareholders.”

For 2018, due to the higher weeks of channel inventory ending 2017, revenues are expected to be down in the first half of 2018 with revenue resuming in the second half. Margins are projected to be in the mid-20 percent range in the first half, recovering to the upper-30 percent range in the second half, due to the introduction of new higher margin products.

Impacting margins in the first half will be the sell off of the remaining inventory of its Karma drone, which currently has a margin of zero as well as the launch of an entry-level SKU camera that will carry an initial margin below corporate average.

On a non-GAAP basis, GoPro is expected to be unprofitable in the first half of 2018 before returning to profitability in the second half, resulting in a loss for the year. Added Brian McGee, CFO, on the call, stated, “However, we expect our loss to narrow compared to 2017. And I’ll add that we could be profitable in 2018 with better-than-expected uptake of our products and improved leverage from our marketing efforts.”