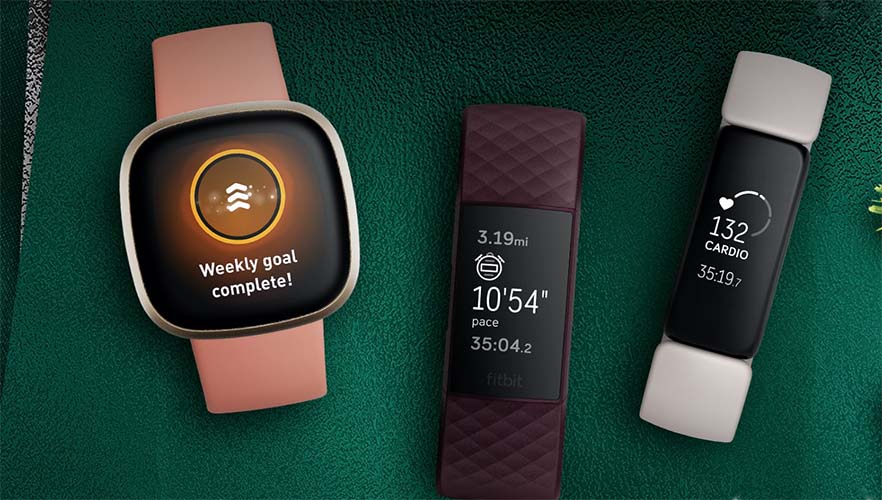 Google is expected to win conditional European Union approval for its $2.1 billion takeover of Fitbit Inc. this month, people familiar with the discussions told Bloomberg.

The deal could be approved as soon as next week after national competition authorities give their opinion, sources told Bloomberg.

Google announced its plans to buy Fitbit in November 2019.

On October 19, European Union antitrust regulators extended their decision deadline around the merger approval until January 8, 2021. Reuters reported at the time that Google had offered concessions to the European Commission, including restricting the use of Fitbit data for Google ads, facilitate rival makers of wearables seeking to connect to the Android platform and allowing third party continued access to Fitbit user data with their consent. U.S. authorities are drawing up a broader antitrust case against Google that could delay the closure of the deal.